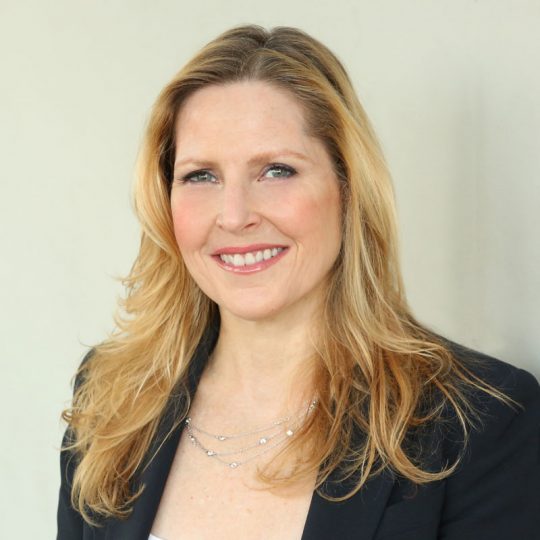 Alisa M. Morgenthaler, Of Counsel, has over 30 years of experience in all types of business and commercial litigation, including real estate, construction, insurance, contracts, entertainment, copyright/trademark, banking/financial institutions, debtor/creditor, securities and employment matters. She has extensive experience in complex litigation, including class actions, and has represented numerous clients in significant, bet-the-farm litigation.

Alisa has been awarded the Martindale Hubbell A-V Rating (Peer Rating 5.0/5.0) for approximately 20 years, is listed in the Martindale-Hubbell Bar Register of Preeminent Women Lawyers and has been consistently named by Los Angeles Magazine as one of the "Top 50 Women Lawyers in Southern California." She has been named by Los Angeles Magazine as a “Super Lawyer” in Southern California every year since 2006 and is listed in Who’s Who In America, Who’s Who In the World, Who’s Who in American Law and Who’s Who Among American Women.