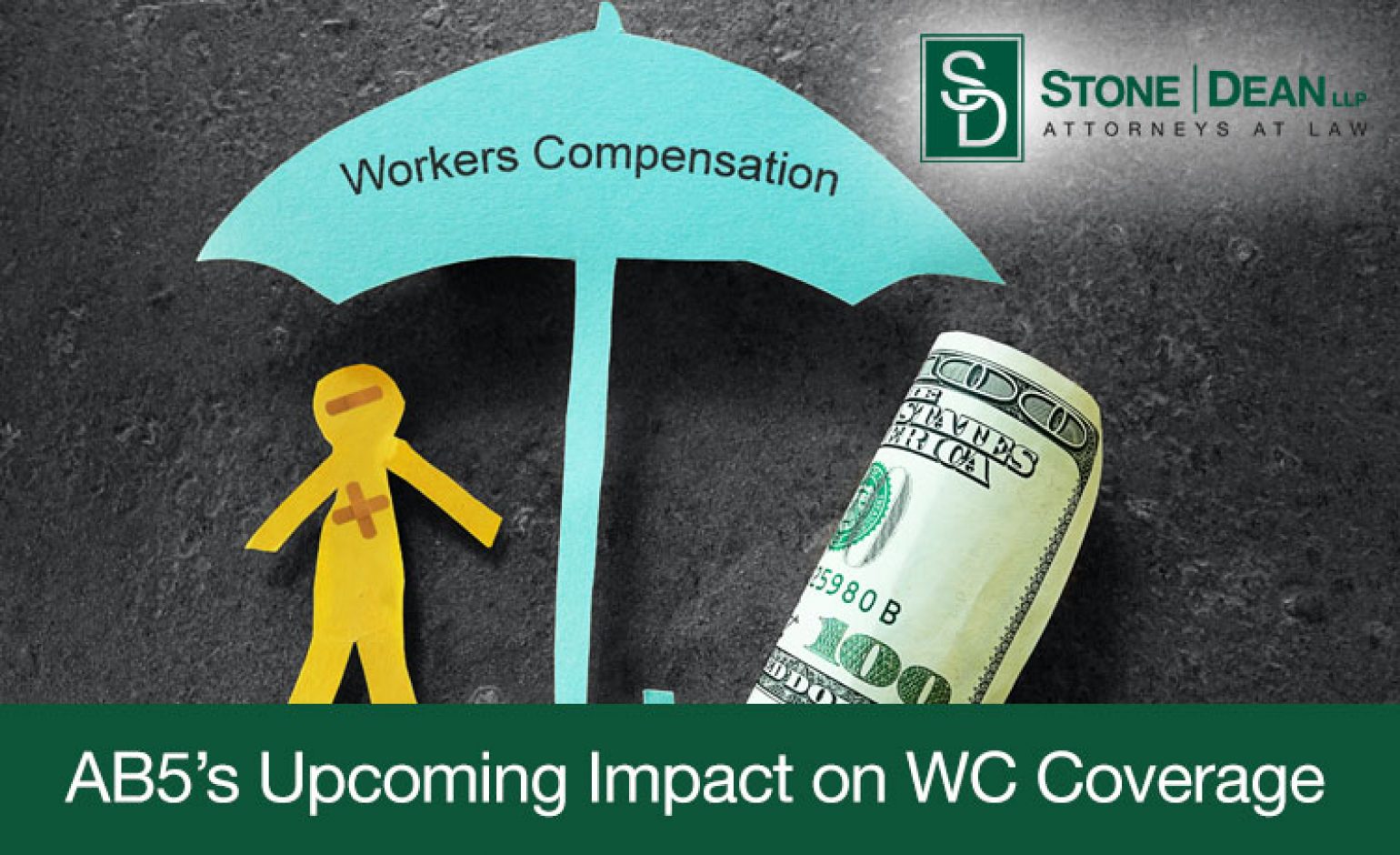 Predictably, and understandably, the news has been dominated by the significant social, health, and economic, challenges facing our Nation. As such, not much attention has been paid to the progression of AB5. As businesses return to their “new normal,” it is important to revisit this issue. California Assembly Bill 5 (also known as CA AB 5) was signed into law in September 2019. The bill implements a new test all employers must use to determine if a worker is an employee or an independent contractor under the California Labor Code. The law will have a major impact who must be covered under a businesses’ workers’ compensation policy. While the bill is effective January 1, 2020, the part that affects workers’ comp coverage goes into effect July 1, 2020. Specifically, as of July 1, 2020 as an employer, you’ll be subject to the new test. This means that a worker could be classified as an independent contractor before July 1, 2020 and as an employee after July 1, 2020.

If you’ve employed an independent contractor that can supply you with a certification of workers’ compensation insurance that is effective during your policy period, the worker would not be considered part of your employee roster. You would not report payroll on him | her. However, in order to avoid an unexpected change in exposures at time of audit, you must include payroll for all employees defined by the statue as of July 1, 2020. The statute applies to businesses headquartered in California as well as businesses headquartered elsewhere with employees working in California