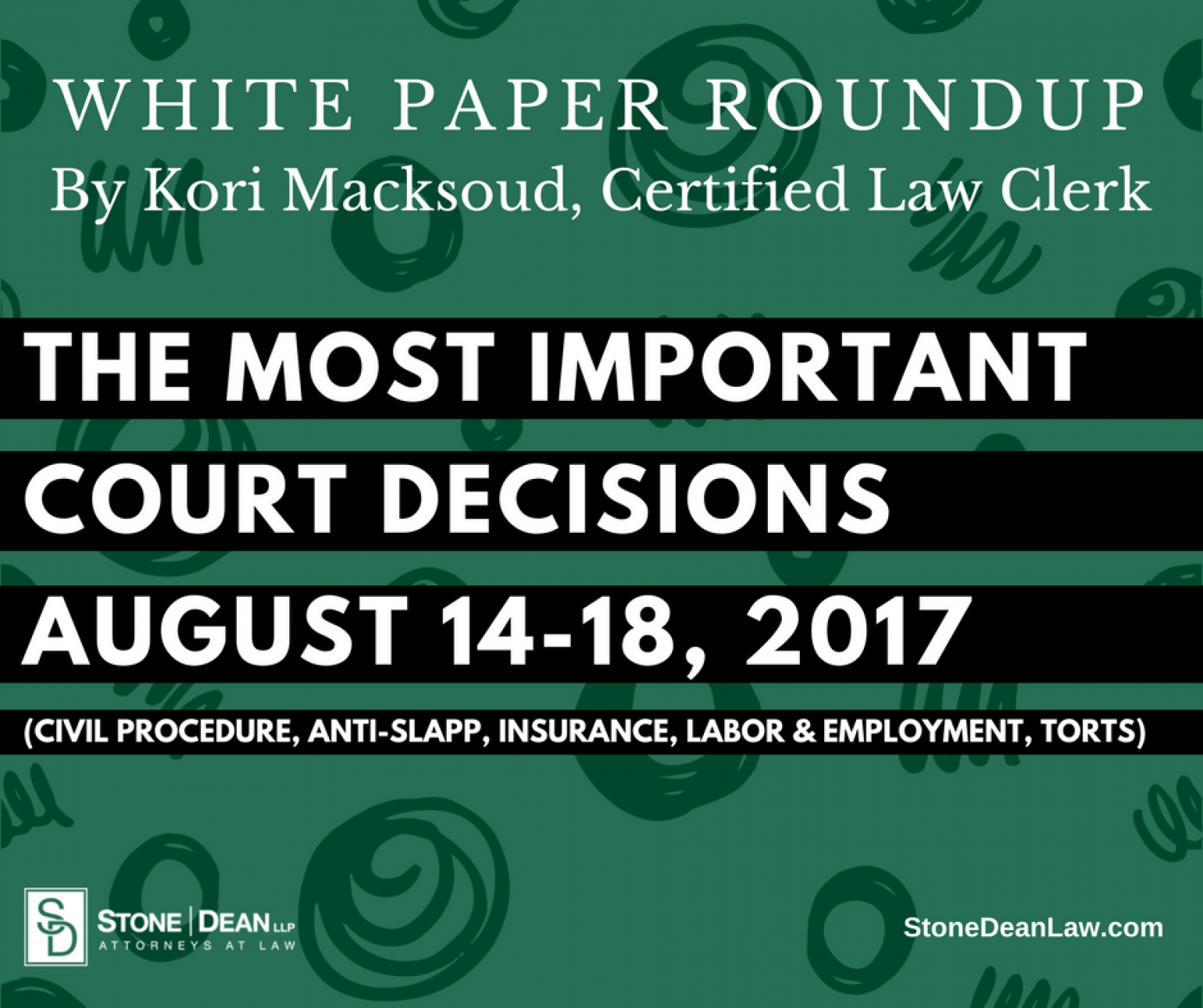 The Most Important California Court Decisions for the week of August 14-18, 2017

We are making it easier for you to stay updated on all the latest California Court case decisions by bringing our quarterly White Paper to the Cutting Edge Blog! Now you’ll be able to read up on last week’s most important decisions related to SD’s practice groups.

Stone | Dean’s quarterly court-decisions White Paper, specially prepared by Kori Macksoud, is jam-packed with all the most important court decisions in business, insurance, employment, and more! Find our library of white papers available for download by clicking here. 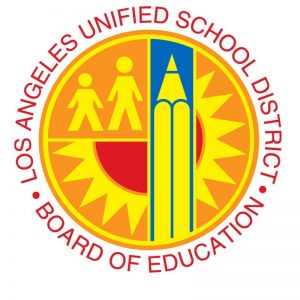 The Court of Appeal affirmed the order. The Court held that it was clear from Okorie’s allegations that defendants’ speech and communicative conduct regarding an internal investigation of molestation allegations were integral to the complaint and each cause of action alleged therein. As such the Court determined that the principal thrust or gravamen of the complaint and its component causes of action was protected speech or communicative conduct.

Accordingly, the Court found that defendants met their threshold burden of showing that Okorie’s claims arose out of protected activity that was not incidental to the claim. Therefore, Okorie did not show a probability of prevailing on any of his claims.

Dennis Ponte demanded County of Calaveras (“County”) to pay him over $150, 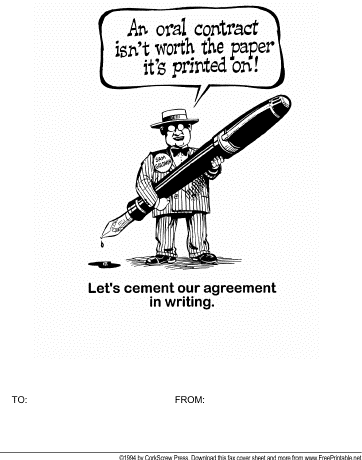 000 to reimburse him for work purportedly performed on the County’s behalf pursuant to an oral contract.  After multiple sustained demurrers and Ponte’s apparent disregard for pertinent legal authority demonstrating that his claims lacked merit, the trial court granted summary judgment to the County. The court later awarded substantial attorney’s fees, finding Ponte’s claims, including those based on promissory estoppel, were not brought or maintained in both subjective and objective good faith. Ponte appealed.

The Court of Appeal affirmed the judgment. The Court held that allowing promissory estoppel for work plaintiff purportedly performed on the county’s behalf pursuant to an oral contract would have undermined ordinances setting rules for public contracts, which in part is to preclude oral contract claims; therefore, this was not an exceptional case that required the application of estoppel against the county.

Accordingly, the Court held that the trial court properly found that no reasonable attorney would have thought Ponte’s claims against the county made were legally tenable; therefore, an award of defense costs to the county pursuant to Code of Civil Procedure § 1038, was appropriate. 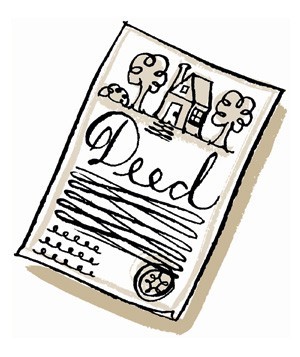 brought a summary judgment motion, arguing that coverage had terminated, there were no benefits due under the policy, and there was a genuine dispute as to coverage. The trial court granted the motion. The Hovannisians appealed.

The Court of Appeal affirmed the judgment, concluding that the loss or damage claimed in the underlying action was not a loss or damage covered by the title insurance policy. Because the Hovannisians did not identify any other facts or allegations presented to the title insurer that might have given rise to a duty to defend, they could not state a claim that was adverse to the Wells Fargo’s title or interest because they received an unwarranted deed after a public auction. As such, the Hovannisian’s only potential cause of action was for misrepresentations made during the foreclosure process.

Since the first deed of trust did not pose a threat to Wells Fargo’s title or interest, as it no longer had an interest in the property after the foreclosure, the Hovannisians could not state a claim for an insured title loss under the facts and circumstances they raised. As there was no potential for coverage under the policy or a duty to defend, the Hovannisian’s breach of contract claim was without merit.

Accordingly, because the trial court determined as a matter of law that the policy provided no coverage for the claims asserted in the underlying action, there could not be a bad faith claim as a matter of law. 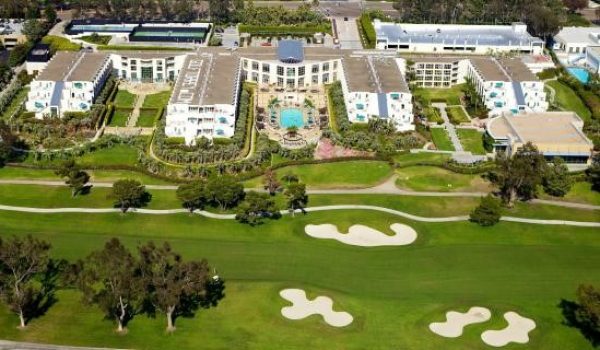 Charles Merrick was sixty years old in July 2012, when he was terminated from his position as Director of Property Operations at the Hilton La Jolla Torrey Pines Hotel (“the Hotel”) as part of a reduction-in-workforce (“RIF”). Merrick began his career in hotel operations as a maintenance mechanic for Sheraton Hotels in Chicago. He rose through the ranks to become Director of Engineering. In 1993, Sheraton transferred Merrick to the Sheraton Grande Torrey Pines, La Jolla. When Hilton acquired the Hotel five years later, it kept Merrick on, first as Director of Hotel Operations and then as Director of Property Operations. By 2012, Merrick had logged nineteen years at the Hotel.

Due to declining revenues, the Hotel underwent a series of RIFs beginning in 2008, with strict guidelines regarding which positions were to be eliminated. Ultimately, Merrick’s position, Director of Property Operations, was recommend for elimination.

Considering that the Hotel suffered the lost profits during the economic downturn, there was a series of layoffs, the overall age of the workforce, the fact that Merrick survived previous RIFS, and the business reasons for selecting his position for elimination, the Court found that Merrick did not present sufficient evidence to infer that the Hotel’s actual motive was discriminatory.

Jaques and Xenia Jacobs (collectively, “the Jacobs”), were viewing a vacant, bank-owned property as potential buyers when Jaques stepped onto the diving board of the property’s empty swimming pool to look over the fence. The diving board base collapsed and Jaques fell into the empty pool, sustaining injury. Thereafter, the Jacobs sued Coldwell Banker Residential Brokerage Company (“Coldwell”), who marketed the sale of the property, for negligence and loss of consortium. 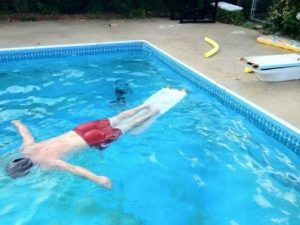 The trial court granted Coldwell’s motion for summary judgment, determining that Coldwell was entitled to judgment on the Jacobs’ claim regarding the negligent condition of the diving board. In opposition to the motion, the Jacobs argued that they also were claiming that the empty pool was a dangerous condition. The court rejected that argument holding that that theory of liability was unpled and undisclosed. The Court also concluded that even if the theory had been pled, Coldwell could not be held liable for failing to remedy the dangerous condition of the empty pool because Jacques’ accident was not reasonably foreseeable.