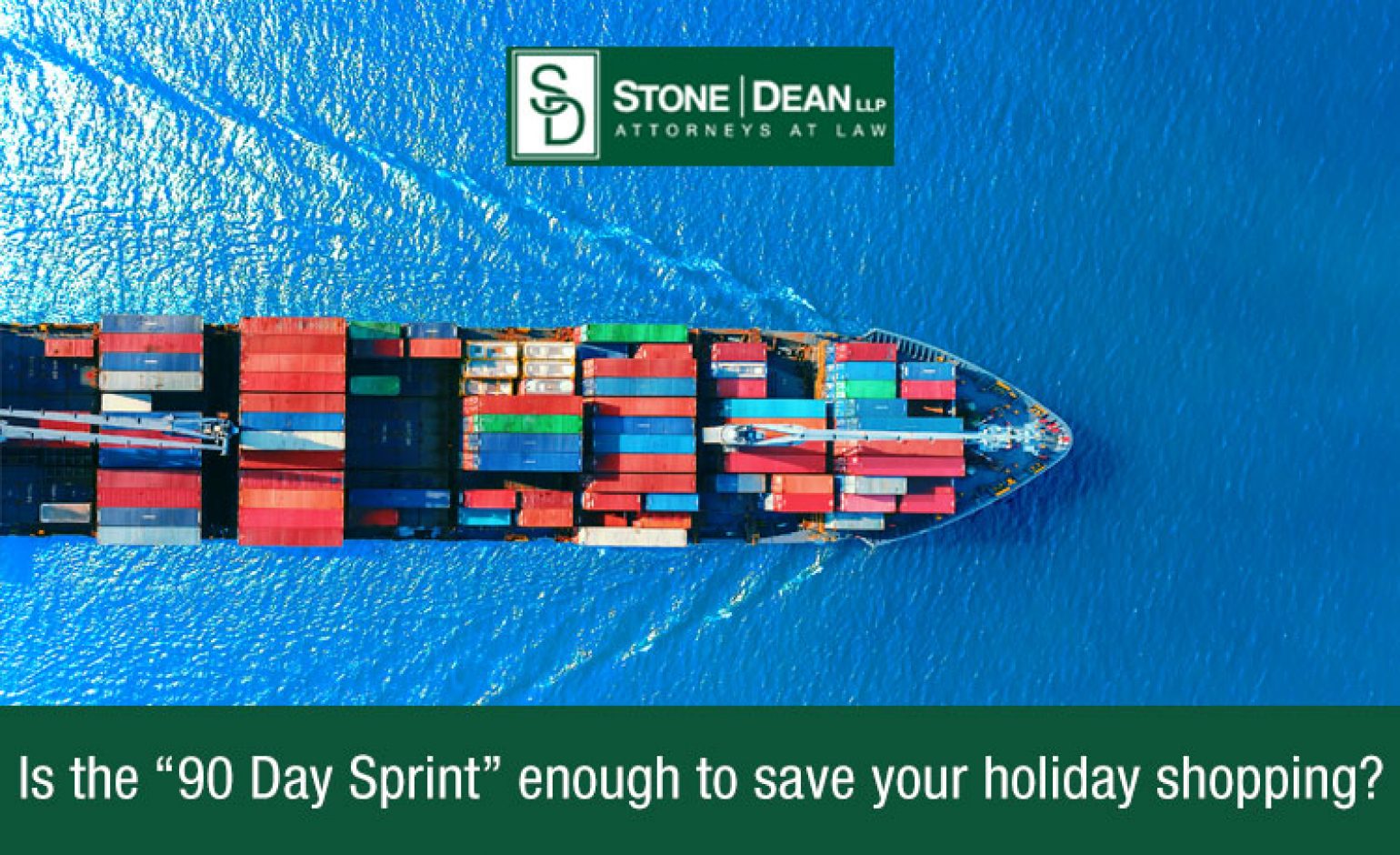 With viral videos appearing on TikTok of store shelves that are picked clean and bare, truckers lined up at the Port of Long Beach waiting for loads, and ships anchored off the coast of California lined up waiting to be off loaded, something needed to change.

Earlier this morning, President Biden tweeted this morning that the Port of Los Angeles, is following in the footsteps of Long Beach, and will start to operate 24/7 in an effort to ease the massive backup of goods waiting to get to their final destinations. After a virtual roundtable with Walmart, UPS, and FedEx (all of which vowed to utilize the ports extended hours) the Administration promised a “90 day sprint” with companies participating in specific volume commitments in order to remove containers from California docks.  To support these efforts, the International Longshore and Warehouse Union has agreed to work longer hours in support (with appropriate pay).

Hopefully these efforts come soon enough for the holiday season and to ease some of the supply and demand driven inflation that has resulted from the bottlenecks of importing.