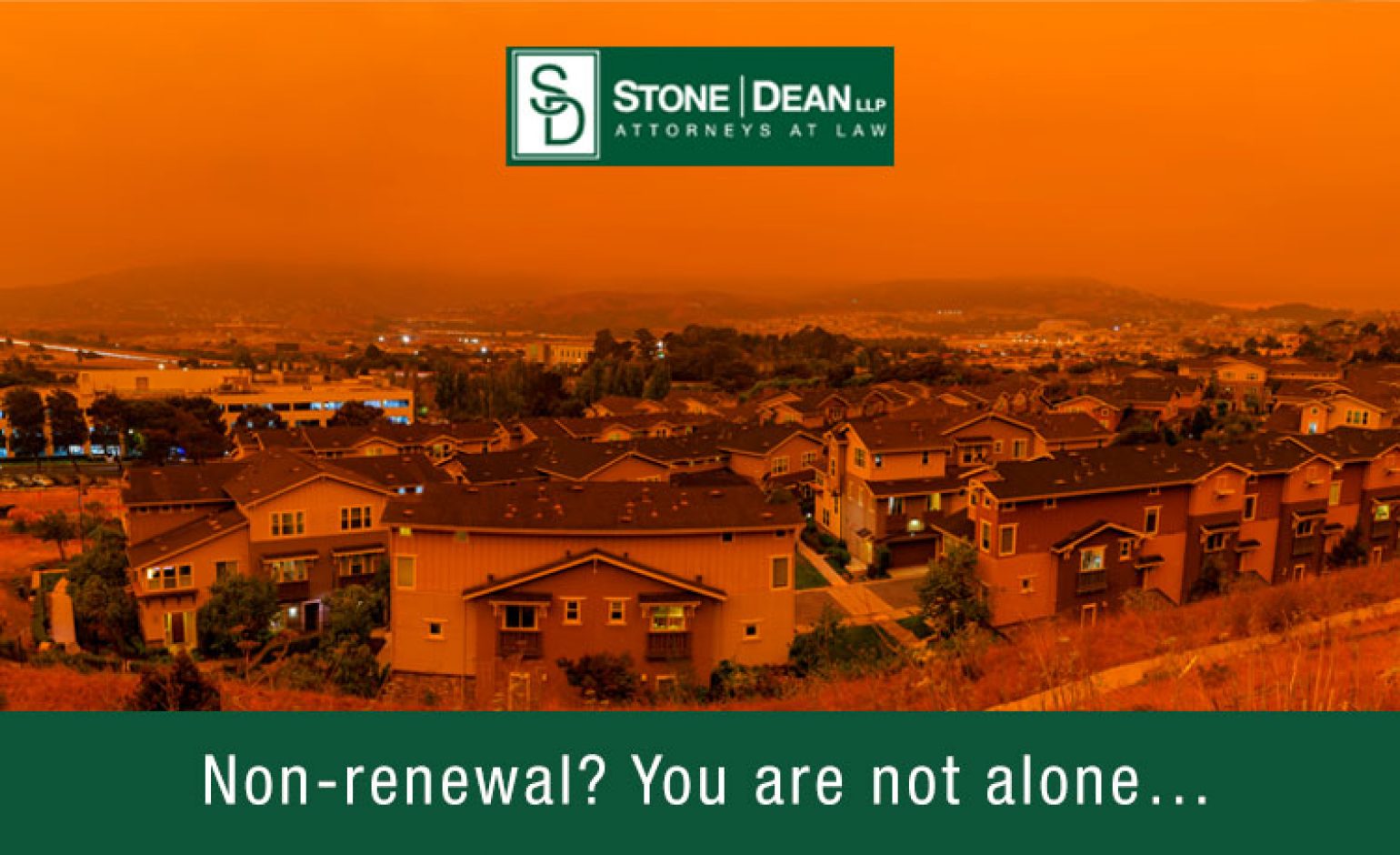 Natural disasters have been shaping California homeowner’s insurance for decades. After the 1906 quake in San Francisco the city installed a gravity fed city wide fire suppression system as a way to coax carriers back into the city after a majority of the city had burned to the ground and firefighters stood helpless as the quake had ruptured water lines.

The California home insurance market is now as a whole is now faced with a new set of issues, carriers running from home risks that exist in high fire areas, which now seem to extend to almost every part of the state.
After last year’s fires Ricardo Lara, California’s Insurance Commissioner, placed a moratorium on carriers terminating coverage for one year on areas affected by the fires, which means about 2.4 million California homeowners will likely lose their current insurance coverage. Already California FAIR Plan has seen as 36% jump in the number of insureds placing their property risks, 31% statewide increase in non-renewals, and consistent rate increases to keep up with the risk of insuring property in this state.

California homeowner’s and their brokers need to prepare for a bumpy ride for the foreseeable future. With the influx of non-renewals, moving and changing coverage creates opportunity but, also potential for litigation for future losses or coverage missed. More than ever preparation and documentation are just as important as placing proper coverage.