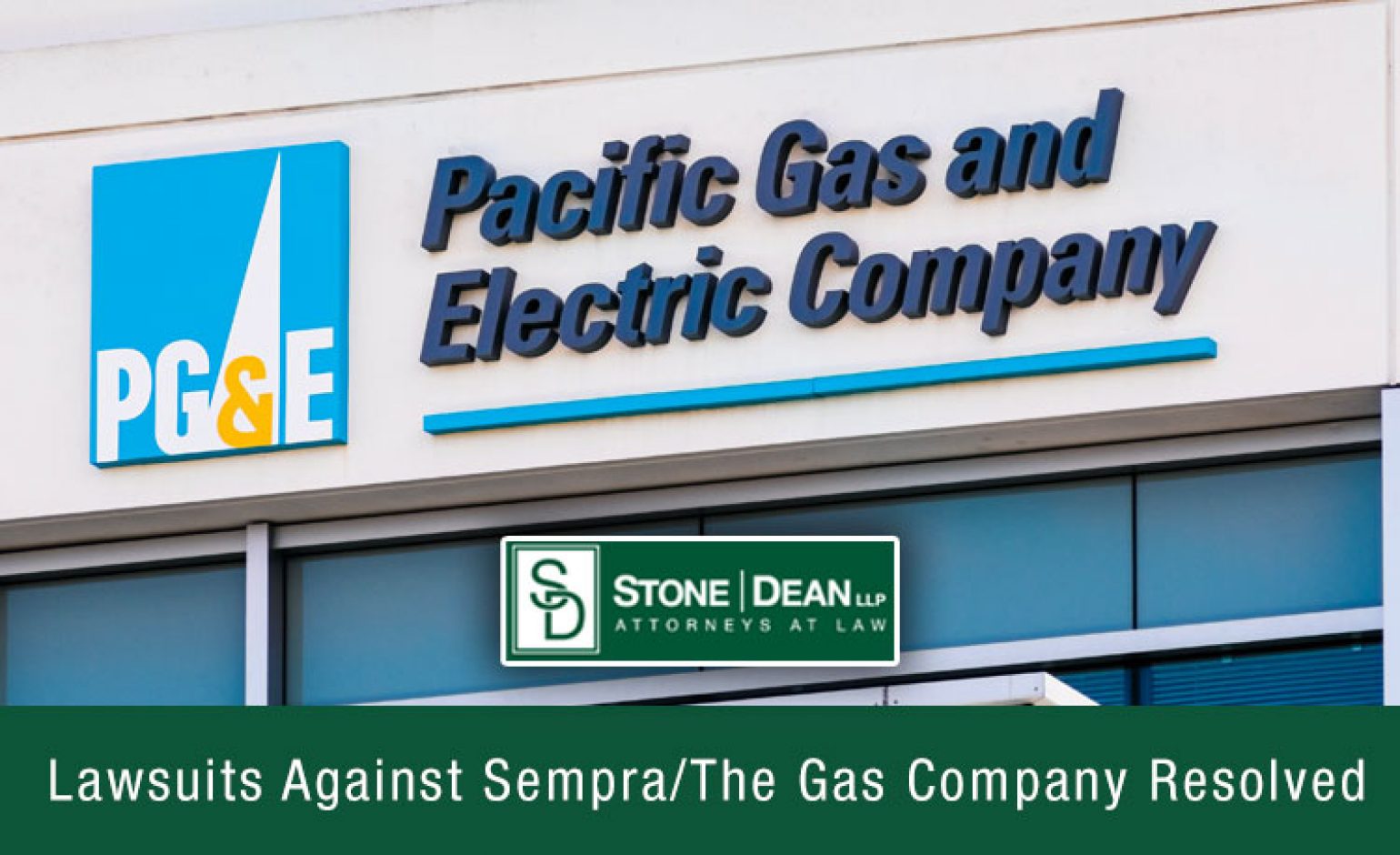 The Aliso Canyon blowout, which was allegedly discovered in October 2015, led to the largest-known release of methane in U.S. history and was blamed for sickening thousands of residents who were forced to move out of their San Fernando Valley homes to escape the smell and harmful effects caused by the blowout – which took four months to control. This catastrophe led to lawsuits being filed by more than 35,000 individual plaintiffs.

After a long legal fight, lasting nearly six years,  a settlement has been reached whereby SoCalGas and Sempra have agreed to settle all eligible cases for up to $1.8 billion.  The administration of the settlement process will be no small task.  Two retired judges will serve as special masters to develop a protocol to allocate the settlement proceeds.

Stone | Dean is pleased and proud to represent a number of families impacted by this disaster.