A Day Late, A Hundred-Thousand Short 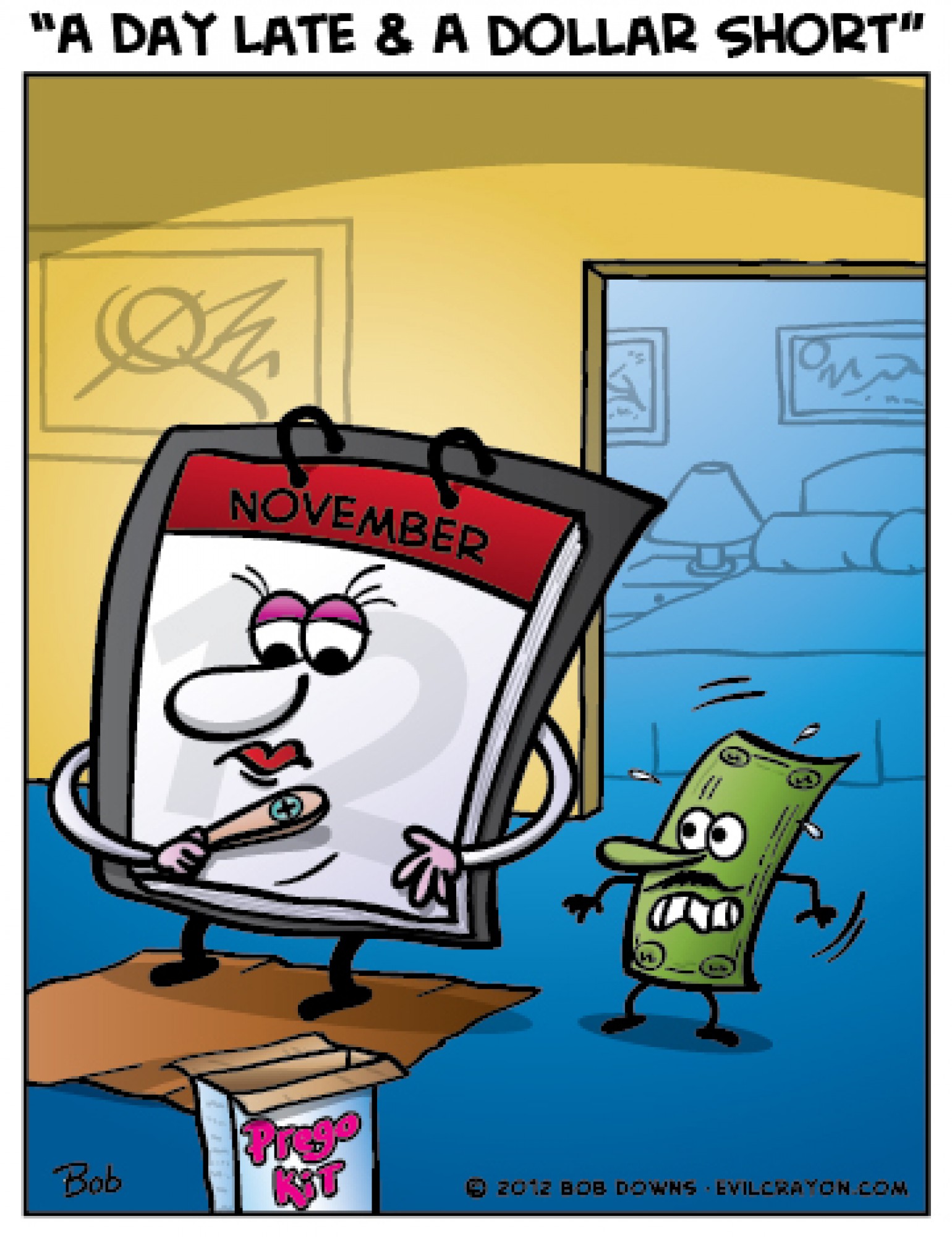 The Carmack Amendment to the Interstate Commerce Act (49 U.S.C. 14706) authorizes interstate motor carriers to provide “reasonable” claims filing limitations on a shipper’s ability to obtain compensation for a property loss. Shippers of goods in interstate commerce (and their insurers) are well‑advised to familiarize themselves, and understand, the claims filing requirement which appears as a term and condition of recovery on most shipping contracts (aka “bills of lading). The failure to comply with the applicable written claim filing requirement can have drastic consequences.

Although the Carmack Amendment does not set forth a statute of limitations requirement, it does establish a minimum “reasonable” period of time within which carriers may set their own time limitation period for filing claims. 49 U.S.C. §14706(e) provides that “a carrier may not provide by rule, contract or otherwise a period of less than nine months for filing a claim against it under this section…”

The purpose of the notice requirement is to encourage settlement of damage claims without resorting to litigation. “Courts have long recognized the reasonableness and validity of such provisions in bills of lading and have routinely enforced them.” Insurance Company of North America v. G.I. Trucking Co., 1 F.3d 903, 905 (9th Cir. 1993), citing Northern Pac. Ry. v. Mackie, 195 F.2d 641, 642 (9th Cir. 1952) (suit was barred when no timely written notification was made even when carrier had actual knowledge of damage); see also, Security Insurance Co. of Hartford v. Sea-Land Service, Inc., 1999 WL 1269188, at p. 4 (N.D.CA 1999) (plaintiff’s failure to comply with the bill of lading’s provision requiring that written notice of the claim be provided within one year of the loss bars the claim).

If a shipper, or subrogating insurer, fails to file a proper written claim with the carrier within nine (9) months from the date of delivery, the claim is time barred as a matter of law. Insurance Company of North America, supra, 1 F.3d at 906 (recovery precluded where written claim is not filed within the period provided by the bill of lading). It is well-settled, moreover, that as a condition precedent to recovery, a shipper must file a written claim within the time specified by the bill of lading. 49 U.S.C. § 14706(e)(1); 49 C.F.R. § 370.3(b); 49 C.F.R. § 1005.2(b). 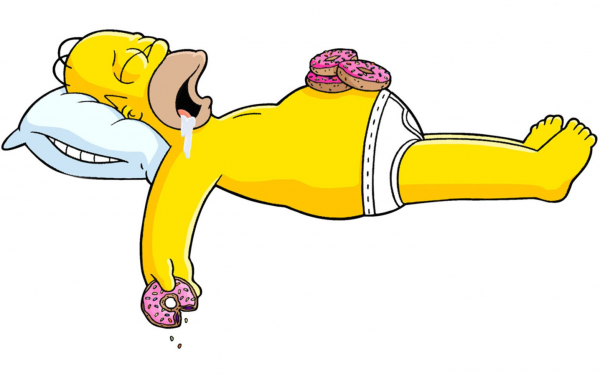 Shippers: don’t sleep on important claims! “He who sleeps on his rights cannot complain when the law follows his example.” – Oliver Wendell Holmes

For a time limitation period to govern, the controlling bill of lading must provide notice of the claim filing requirements to the shipper. A typical claims filing clause usually appears on the back side of the bill of lading and provides:

As a condition precedent to recovery, a claim for any loss or damage, injury or delay, must be filed in writing within nine (9) months after delivery to consignee as shown on face hereof… Where a claim is not filed… in accordance with the foregoing provisions, carrier shall not be liable and such claim will not be paid.

Furthermore, federal regulations identify those documents, which do not constitute a “proper” claim:

‘©Documents not constituting claims. Bad order reports, appraisal reports of damage, notations of shortage or damage, or both, on freight bills, delivery receipts, or other documents, or inspection reports issued by carriers or their inspection agencies, whether the extent of loss or damage is indicated in dollars and cents or otherwise, shall, standing alone, not be considered by carriers as sufficient to comply with the minimum claim filing requirements specified in paragraph (b) of this section.’ 49 C.F.R. §§370.3© and 1005.2©.

However, under current 9th Circuit precedent, “written claims are to be construed liberally and that the standard for determining sufficiency is one of substantial performance.” Insurance Co. of No. Am. v. G.I. Trucking Co., 1 F.3d ‑903, 906 (9th Cir. 1993). The 9th Circuit has found that substantial compliance exists where there is “[1] a written notice of damage, coupled with [2] a clearly communicated intent to hold the carrier liable, plus [3] the carrier’ investigation¼” Culver v. Boat Transit, Inc., 782 F.2d 1467 (9th Cir. 1986). While the 9th Circuit has relaxed the amount of specificity required to satisfy each of the elements of a proper written claim, it remains clear that an untimely writing will preclude a shipper’s recovery for its property damage loss.

For this time limitation period to govern, the controlling bill of lading must provide notice of the claim filing requirements to the shipper. In State Farm Fire and Casualty Co. v. United Van Lines, Inc., 825 F.Supp. 896 (N.D.Cal. 1993), the court held that “the limitation period may be established absent any contract, provided that it is incorporated in a lawful tariff, and that incorporation of that lawful tariff in a bill of lading will serve to bind the shipper contractually as well, even in the absence of a signature, at least where the shipper is provided a copy of that bill of lading or otherwise put on notice of its terms.” The United States Supreme Court has long held that a consignee is legally bound by the provisions of the tariff governing the shipment, even if she/he/it did not sign any bill of lading. Keogh v. Chicago & N.W. Ry., 260 U.S. 156, 168, 48 S.Ct. 47 (1922).

From the shipper’s standpoint, it is imperative that the nine month (or other time period) claim filing deadline be calendared or otherwise noted upon the discovery of a property loss occurring in interstate transport. As Oliver Wendell Holmes once said “he who sleeps on his rights cannot complain when the law follows his example.” In the case of the written claims filing requirement authorized by the Carmack Amendment, a shipper’s nine month slumber could result in the loss of valuable rights. 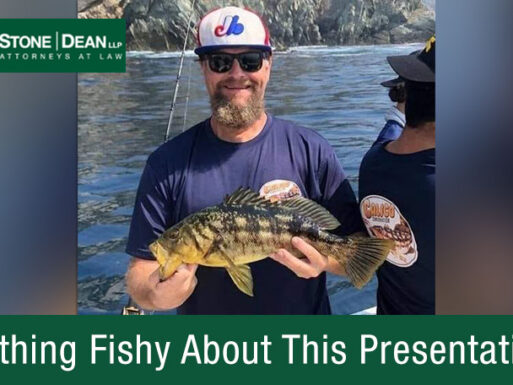