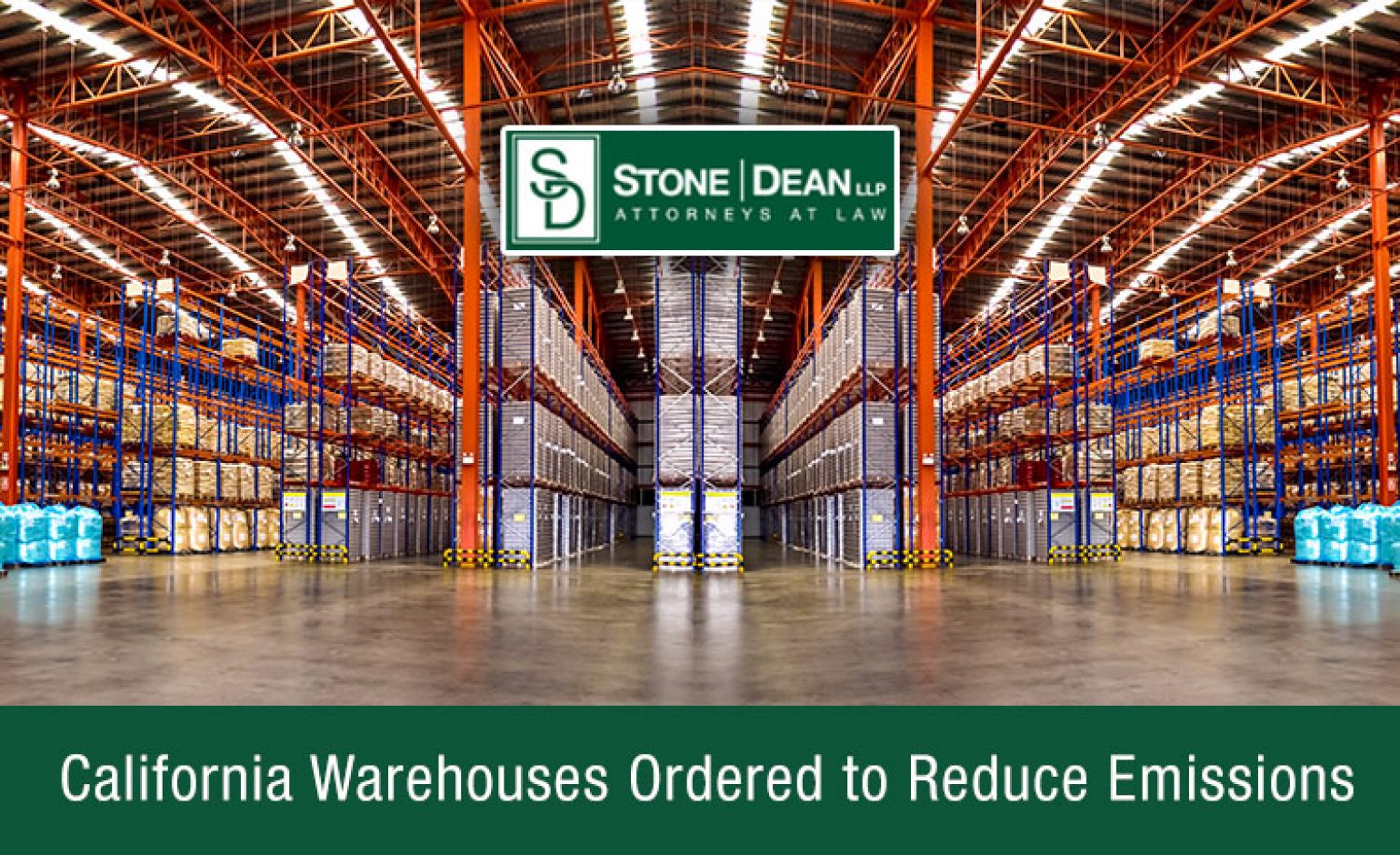 On May 7, 2021, a California regional air quality board approved a landmark rule that would require warehouses and by extension, the diesel-fueled trucks serving them, to cut chronic air pollution linked to asthma, cancer and deaths in Southern California. The South Coast Air Quality Management District board passed the Warehouse Indirect Source Rule, which has supported by environmentalists, public health and social justice advocates. Business interests, including Transportation and Logistics interests, opposed the rule, warning it could cost jobs and harm a growing segment of the local economy that sends goods throughout the United States. The South Coast district is responsible for improving air quality for more than 17 million people in Los Angeles, Orange, Riverside, and San Bernardino counties. Its 13-member board includes county supervisors and city council members from the region.

The rule, which seeks to comply with 2023 and 2031 federal deadlines for reducing ozone that carry sanctions if they’re not met, applies to warehouses greater than 100,000 square feet. It sets up a system in which warehouses choose from a menu of options — installing rooftop solar panels and using zero-emission or near-zero emission trucks, for example — to score a required number of points. Warehouses also could pay a mitigation fee funding air-quality improvement efforts in communities near warehouses. The rule, which is expected to affect about 3,000 warehouses, will be phased in over a three-year period.

The logistics industry, which provides thousands of jobs in the ports and Inland warehouses, has pushed back against the rule, saying it’s too costly and will lead to higher prices for consumers. Industry representatives have argued that the district lacks the authority to implement the rule, which they contend amounts to an illegal tax. Warehouses also don’t often own the trucks coming to them, rule critics said. District staff, who say the board can legally enact the rule, addressed the concern that there’s not enough electric trucks available to help warehouses comply. The rule’s phase-in period corresponds with the expectation that more electric trucks will hit the market, and there are other ways warehouses can cut emissions, staff wrote in their analysis.