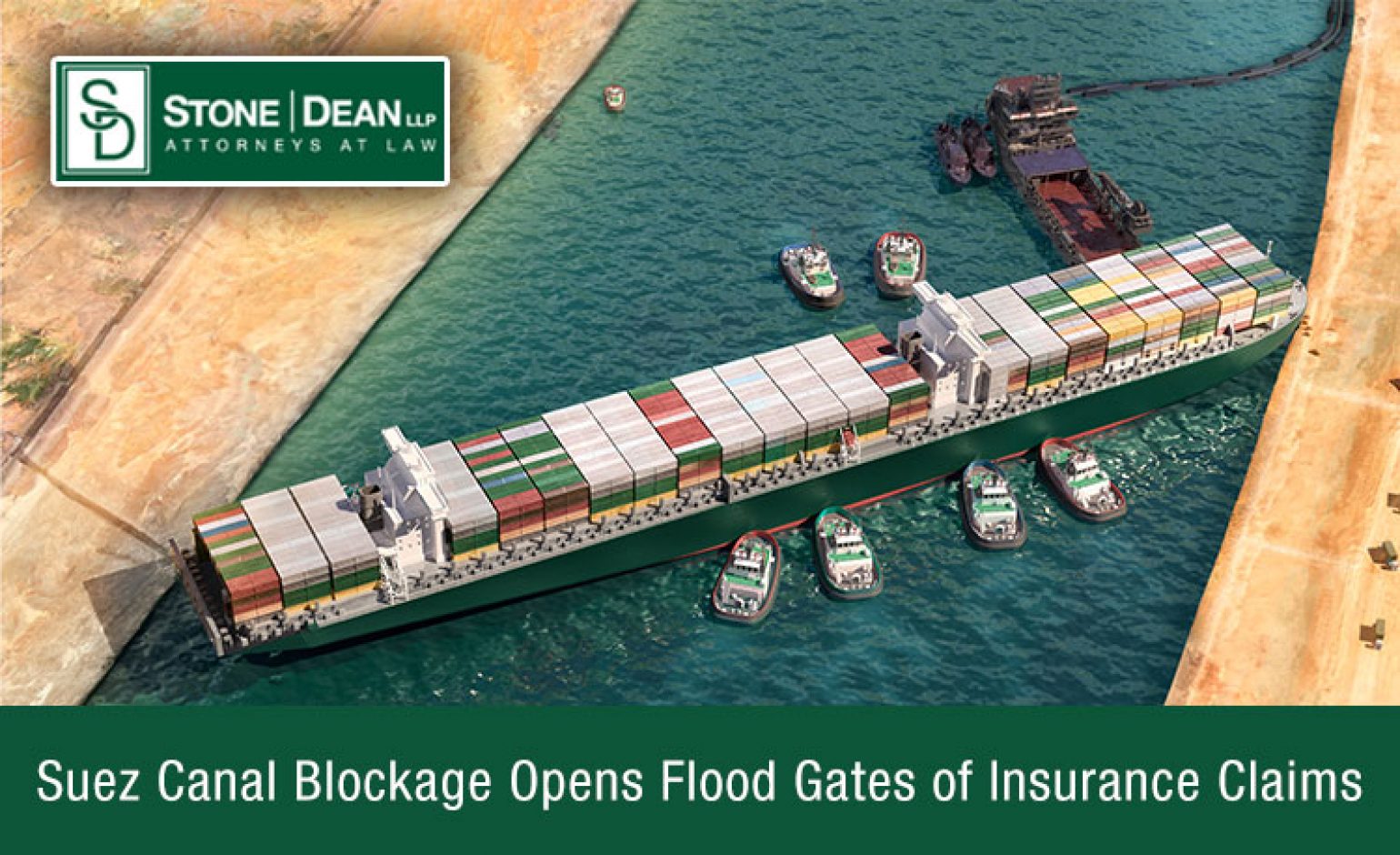 There were potentially thousands of insurance policies taken out on the steel boxes stacked high on the massive boat blocking the Suez Canal and upending world trade. They could result in millions of dollars in payouts, but from whom? Claims will be made from everyone affected, from those in the shipping industry to those in the commodities business. Owners of the goods on board the Ever Given as well as the other ships stalled will seek payment from their insurers, if they have one. The insurers for cargo on board will, in turn, file claims against Ever Given’s owners, who will turn to their insurers for protection. The Ever Given will be the clear cause of business-interruption claims by other ships, it is unclear whether ships that were re-rerouted around the Cape of Good Hope will be able to make such claims.

Regardless of who is ultimately responsible, it is clear that these claims will create a backlog that will eclipse the blockage caused by the Ever Given.