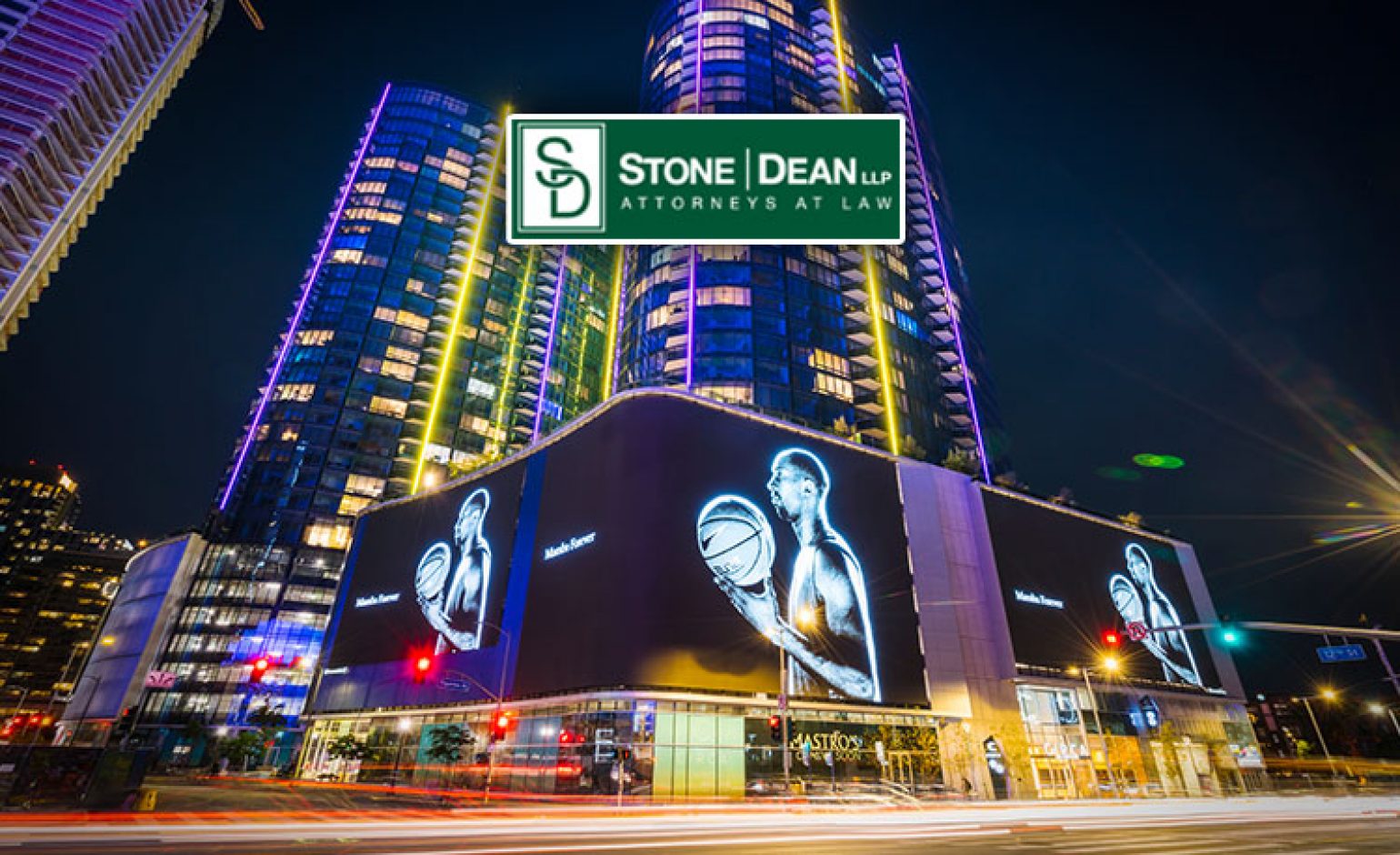 As previously chronicled in Stone | Dean blogs, lawsuits premised upon “bad faith” denials of business interruption claims premised upon Covid related shutdowns have been routinely dismissed by California Courts.  Courts have focused on the requirement contained in most policies that a “physical loss” must be present before such claims can be allowed.    The Los Angeles Lakers recently filed a lawsuit against their insurer which, on its face, seems to address the inadequacies of lawsuits before it.  Specifically, The World Champions allege that “COVID-19 was physically present at the Staples Center and caused physical loss and damage to the properties by physically altering their condition, such that extensive physical alterations and new protocols for disinfection and infectious disease prevention were necessary to make the arena fit for occupancy and to create a safe environment for fans to attend.”   We will follow this decision to see if these allegations, and subsequent proof, are enough to constitute a covered claim.

Notably, the Complaint indicates that the Laker’s $1.2 billion claim was “curtly dismissed with a form letter and without conducting any investigation into the facts.”