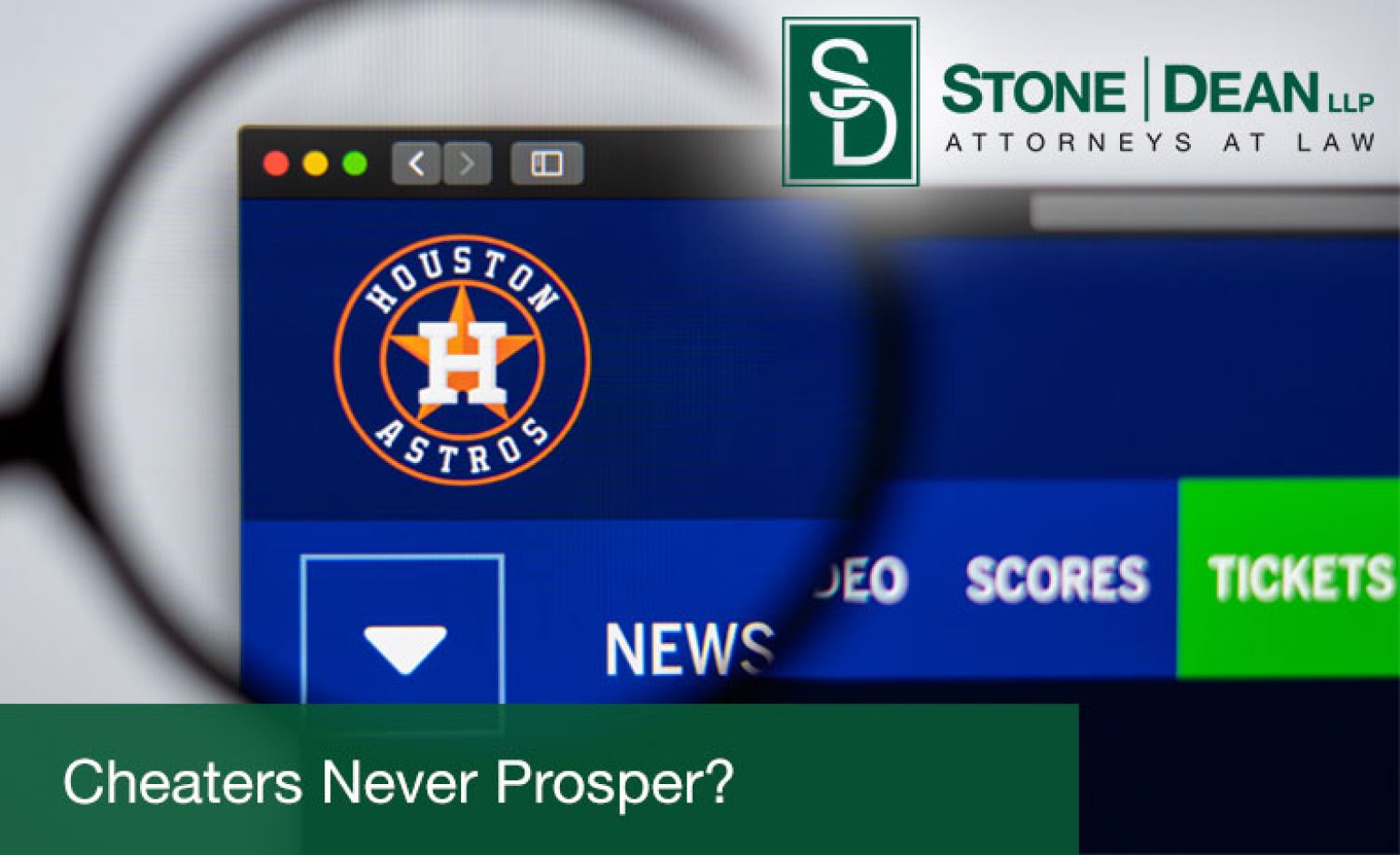 Adding to the fallout of the Houston Astros’ cheating scandal is a recent lawsuit filed in the Los Angeles Superior Court by former major league pitcher, Mike Bolsinger.  Bolsinger was a  relief pitcher with the Toronto Blue Jays when he was called into a game on Aug. 4, 2017.  He, in baseball terminology, got “lit-up”  giving up four runs in a third of an inning.  He was immediately cut from the team and never returned to Major League Baseball.  At the time of Bolsinger’s sub-par performance,  the Astros were stealing signs.  Bolsinger’s lawsuit, which is styled Michael Bolsinger v. Houston Astros, LLC (Case Number 20STCV05242) alleges causes of action for  business practices; negligence; interference with contractual relations and prospective economic relations.   The lawsuit has a charitable slant – Bolsinger has requested that the Court order the Astros to pay the $31 million in bonuses given for winning the 2017 World Series to children’s charities and to establish a fund for elderly retired baseball players in need of financial assistance.