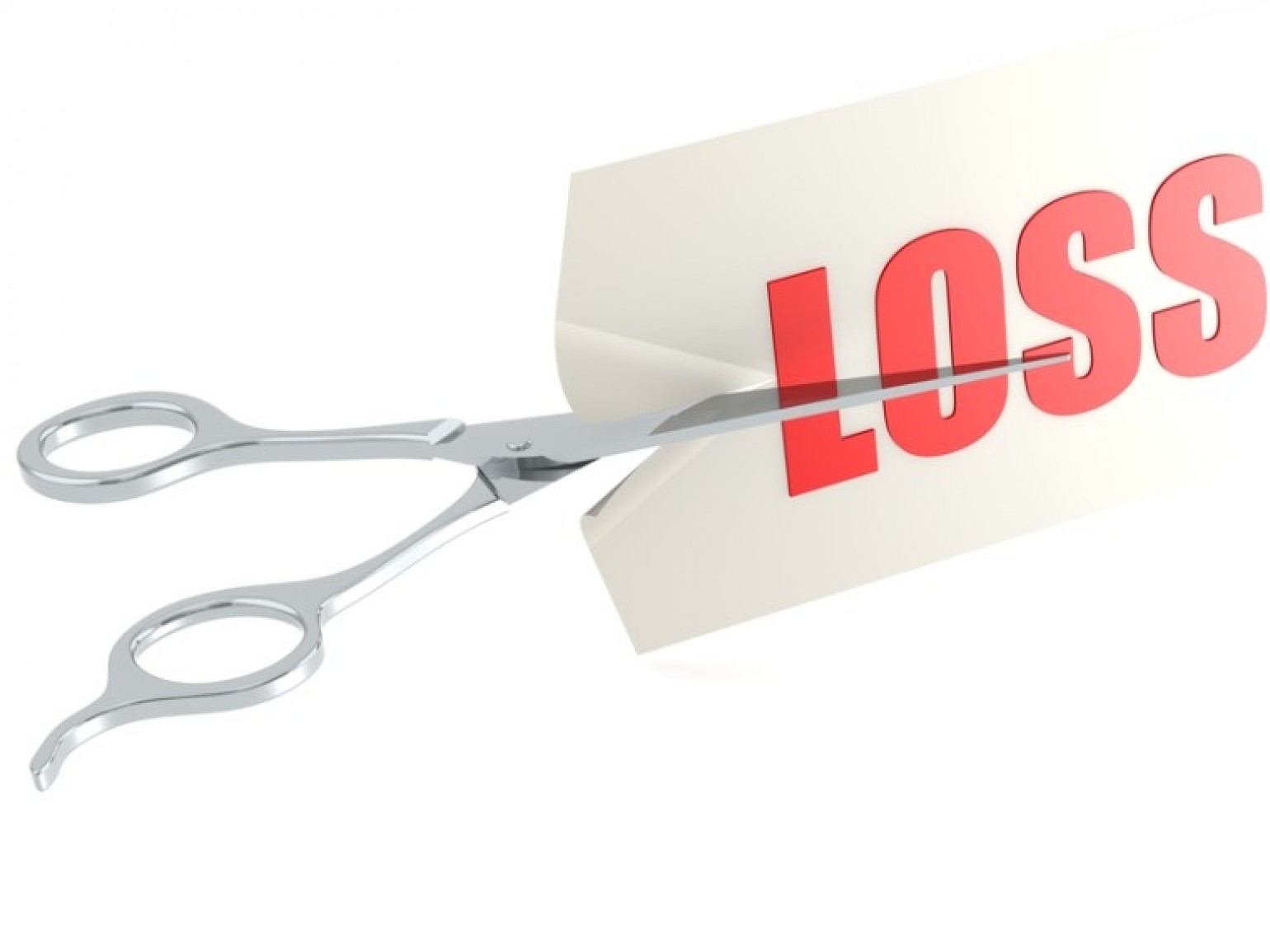 Numerous businesses (construction, alarm service providers, and banks) depend upon liquidated damage provisions to provide a predictable and effective method for limiting their exposure in the event of a breach of contract. In California, the standards for judging the enforceability of such provisions is found at Civil Code Section 1671.

Given the prevalence of alarm service providers in California (their signs appear on virtually every residential and commercial building), it should come as no surprise that the majority of cases interpreting the legality of liquidated damage provisions under Civil Code Section 1671 involve the alarm service industry. It is important to note that the same guidelines govern all liquidated damage provisions. 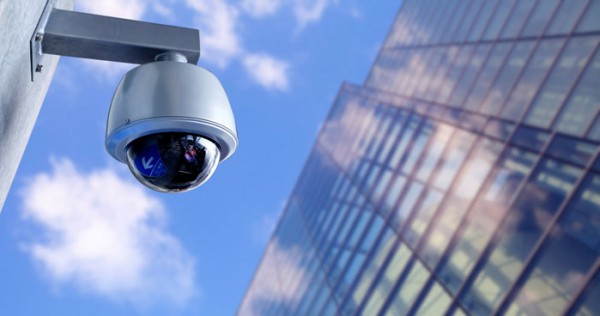 Customers of alarm service providers are well-advised to obtain appropriate insurance to protect themselves in the event that the alarm service fails to deter criminal conduct.

Alarm service contracts contain numerous provisions designed to alert the customer that the alarm service provider is not an insurer; that the provider’s liability is limited to a lump sum (in most cases, $250.00); that the customer is responsible for obtaining insurance in the event of a loss; and that the primary purpose of the system is to function as a deterrent to crime . California courts routinely enforce such liquidated damage clauses. (H.S. Perlin Company v. Morse Signal Devices of San Diego, 209 Cal.App.3d 1289 (1989); Better Food Markets v. American District Telegraph, 40 Cal.2d 179 (1953) .

Specifically, in H.S. Perlin, supra, the California Court of Appeals analyzed a liquidated damages provision in the burglar and fire alarm services contract between the plaintiff (a coin and stamp store) and defendant alarm company. Language on the front of the agreement in H .S.

Subscriber acknowledges that he has read and understands, particularly paragraphs 18 and 19 of this agreement which set forth Morse’s obligation and maximum liability in the event of any loss of damage to Subscriber. (H.S. Perlin, at 1291).

Paragraph 19 contained the following language, which is typical of an alarm service contract:

A burglary at plaintiff’s store resulted in a loss of nearly $1,000,000. (Id.). Plaintiff sued Morse for, inter alia, negligent monitoring and failure to warn of the burglary. The trial court found that Morse’s negligence caused the losses, but further found Morse’s liability to be limited to $250 specified in the parties’ contract. (Id. at 1292-93).

Plaintiff appealed asserting that paragraph 19 of the agreement did not pass muster under Civil Code§ 1671-the section governing the enforceability of liquidated damage provisions- and was, in addition or alternatively, unconscionable. (Id. at 1294).

On appeal, the provision was found not violative of Civil Code§ 1671 and, for that reason, could not be deemed unconscionable. (H.S. Perlin, at 1302 ). The court analyzed the clause as a reflection of the risk allocation between the parties and noted that it was sufficiently plain that the alarm company expressly stated that “it is not an insurer.” (Id. at 1297).

Notwithstanding plaintiff’s trial testimony regarding his “custom and practice of not reading any contracts of any kind at all, which practice has existed all of his adult life,” the H .S. Perlin court did not deem unreasonable the trial court’s decision to enforce the clause. (Id. at 1299). Even the “boilerplate” aspect of the clause, and the absence of a real opportunity to negotiate, were mitigated by the availability of alternative providers of the service at issue. (Id.).

In Better Foods, the assistant manager of the plaintiff market properly set the burglar alarm and locked the store’s doors. When an armed robber forced him to reopen the store, alarm signals were set off and received by the defendant alarm company. The alarm company failed to inform the police of their receipt of the signals for nine minutes. The California Supreme Court expressly rejected plaintiff’s effort to avoid the preemptive ambit of the liquidated damage clause on the ground that it had no application to a tort action. (Id. at 187-188).

The plaintiff seeks to avoid the effect of the liquidation clause on the ground that it has no application to a tort action. However, the plaintiff makes no claim that a duty was owed to it outside of that created by the contract, and no breach of duty was alleged on than a failure to render the contracted for service. (Id. at 187-188).

The Better Foods Court discussed, at great length, the inherent uncertainties as to the types of losses that might result upon a breach of contract (e.g. the variety of possible consequences of the alarm company’s failure to perform, the amount of the loss, and what portion of the loss, if any, could have been avoided had the alarm company performed property), and enforced the liquidated damage clause, thus limiting the plaintiff’s damages to $50.00. (Id.).

It is important to note that the same factors relied upon by the California Supreme Court in Better Foods (e.g., difficulty in establishing the amount of a loss, the availability of insurance for the loss, etc.,) are the same factors relied upon the courts when assessing the validity of liquidated damage provisions in other contexts. It is important to note that the party challenging a liquidated damage provision faces a significant hurdle in attempting to hold another party liable as an insurer for any and all harm arising from a breach of contract.

As discussed above, the Court in H.S. Perlin, supra, rejected a similar challenge, holding that the liquidated damage clause limited a plaintiff’s recovery, even though plaintiff had established that the alarm company’s negligence was the cause of plaintiff’s loss. (Id. at 1293).

Alarm service companies provide a valuable deterrent to crime. However, such companies are not insurers and California courts routinely refuse to impose liability above and beyond the limits agreed to in the alarm service agreement. Customers of alarm service providers are well-advised to obtain appropriate insurance to protect themselves in the event that the alarm service fails to deter criminal conduct.

This Article was originally written for BIG News for Smaller Firms (Volume 12, Issue 3) and was published in June, 2006.