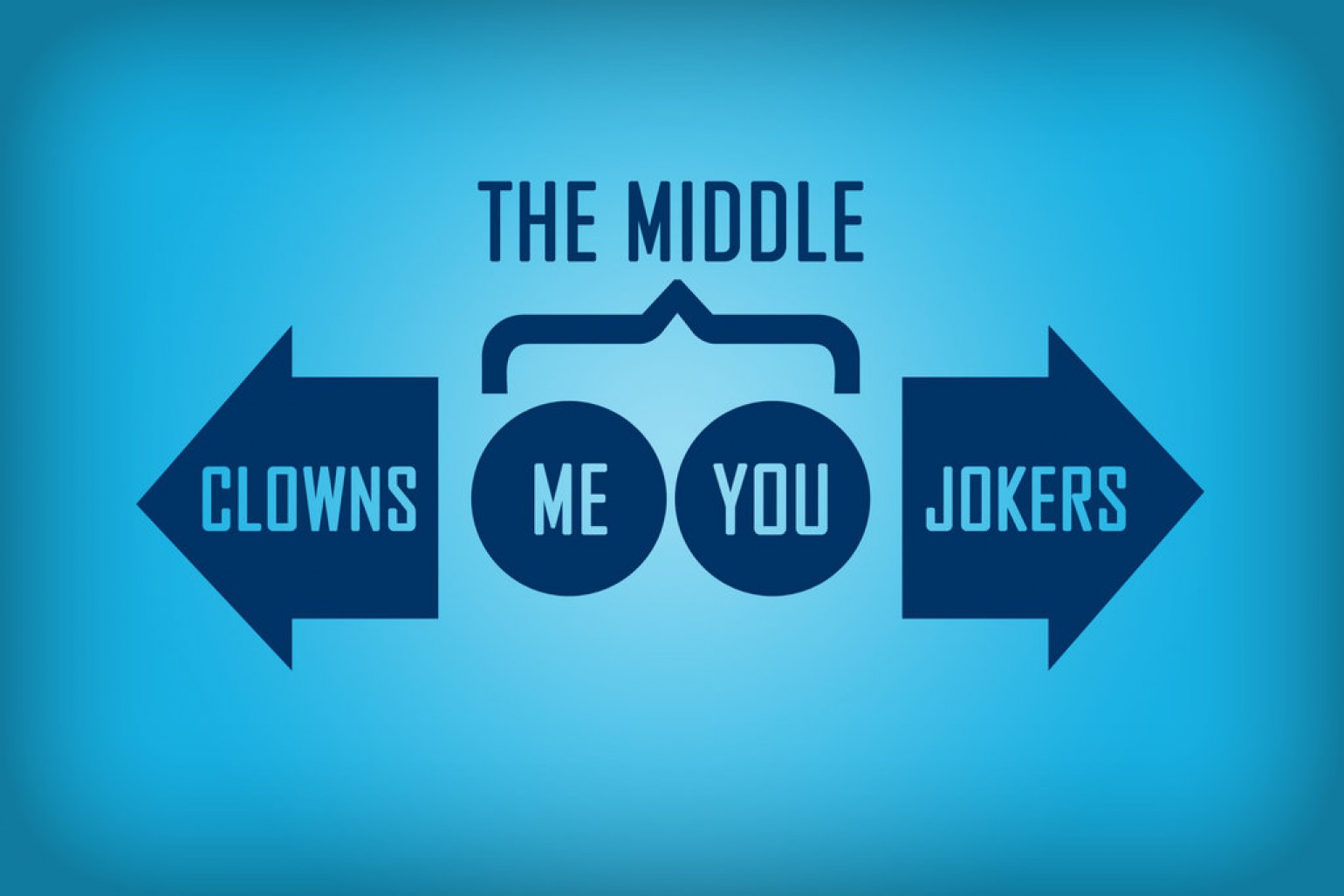 Stuck in the Middle with Who?

Common carriers of household goods sometimes find themselves caught in the middle of disputes regarding the ownership of personal property being transported in interstate commerce. This article explores the statutory protections afforded to, and proper procedure to be followed by,  common carriers when faced with multiple, adverse, claims to personal property being transported by the carrier in interstate commerce.

Adverse claims of ownership to personal property arise when competing demands are made regarding property being transported in interstate commerce. Typically, these claims arise out of failed marriages, jealous beneficiaries to a will, or renters who “forgot” that the apartment that they rented as “furnished” was to be returned to the landlord that way.

The factual scenario presented in North American Van Lines, Inc., v. Bernard Heller 371 F.2d 629 (5th Cir. 1967) illustrates the dilemma faced by interstate common carriers. This matter concerned the transportation of property involved in a martial dispute. A wife who had been separated from her husband continued to live in the marital home in Louisiana. The wife surreptitiously contacted a moving company and instructed the mover to remove all furniture from the martial home and transport it to Oakland, California. The husband, upon one of his occasional visits to the home, found it vacant and stripped of all of its furnishings. The husband determined that North American Van Lines had contracted with his former wife to transport the goods in interstate commerce. Thereafter, he notified North American Van Lines and gave notice that his wife lacked the authority to order the shipment and requested that the shipment be returned.

Adverse Claims can feel like a game of Tug-of-War

Unfortunately, in Heller, the common carrier, instead of holding the goods, or placing the goods in storage pending the carrier’s investigation of Mr. Heller’s claim, simply ignored the adverse claim and permitted the shipment to proceed to Oakland, California. The Court found that this conduct amounted to a conversion of the goods which gave rise to the right of the true owner to collect the fair market value of the goods at the time of the conversion.

The Court noted that the conversion of the goods did not occur when Mr. Heller’s goods were picked up by the carrier in Louisiana. Rather the Court found that a conversion occurred when, after the common carrier was notified that it had not right to take the property, it refused either to return it to its origin or otherwise delay the shipment pending further investigation.

This section provides the common carrier with an opportunity to have the validity of these completing claims investigated and, if necessary, resolved by a court of law. It provides:

(d) Adverse claims — If a person other than the consignee or the person in possession of a bill of lading claims title to or possession of goods and the common carrier knows of the claim, the carrier is not required to deliver the goods to any claimant until the carrier has had a reasonable time to decide the validity of the adverse claim or to bring a civil action to require all claimants to interplead.

In enacting this section, Congress intended to place upon an interstate common carrier the duty to act with reasonable diligence to stop an interstate shipment when information is provided to the carrier which creates the possibility that the consignor/holder of the bill of lading is not entitled to possession of the goods covered by the bill of lading. If, after conducting its own “diligent inquiry”, the carrier cannot determine the validity of the competing claims, it can the enlist the assist the Courts to resolve the controversy by filing an action in interpleader.

The prudent common carrier will cease its performance under the bill of lading when a credible adverse claim is made to good being shipping in interstate commerce.

Gregg S. Garfinkel, partner at Stone | Dean LLP is a business litigator nationally recognized for his work in transportation, warehousing, and logistics matters. He can be reached at (818)999-2232 or ggarfinkel@stonedeanlaw.com. 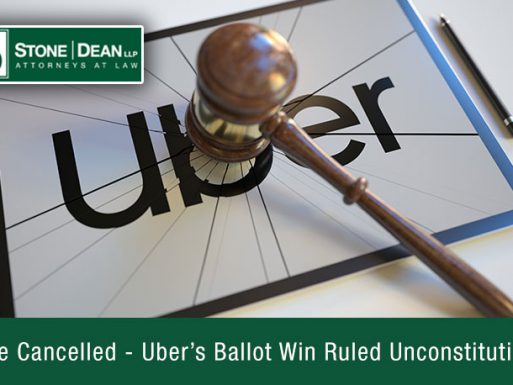