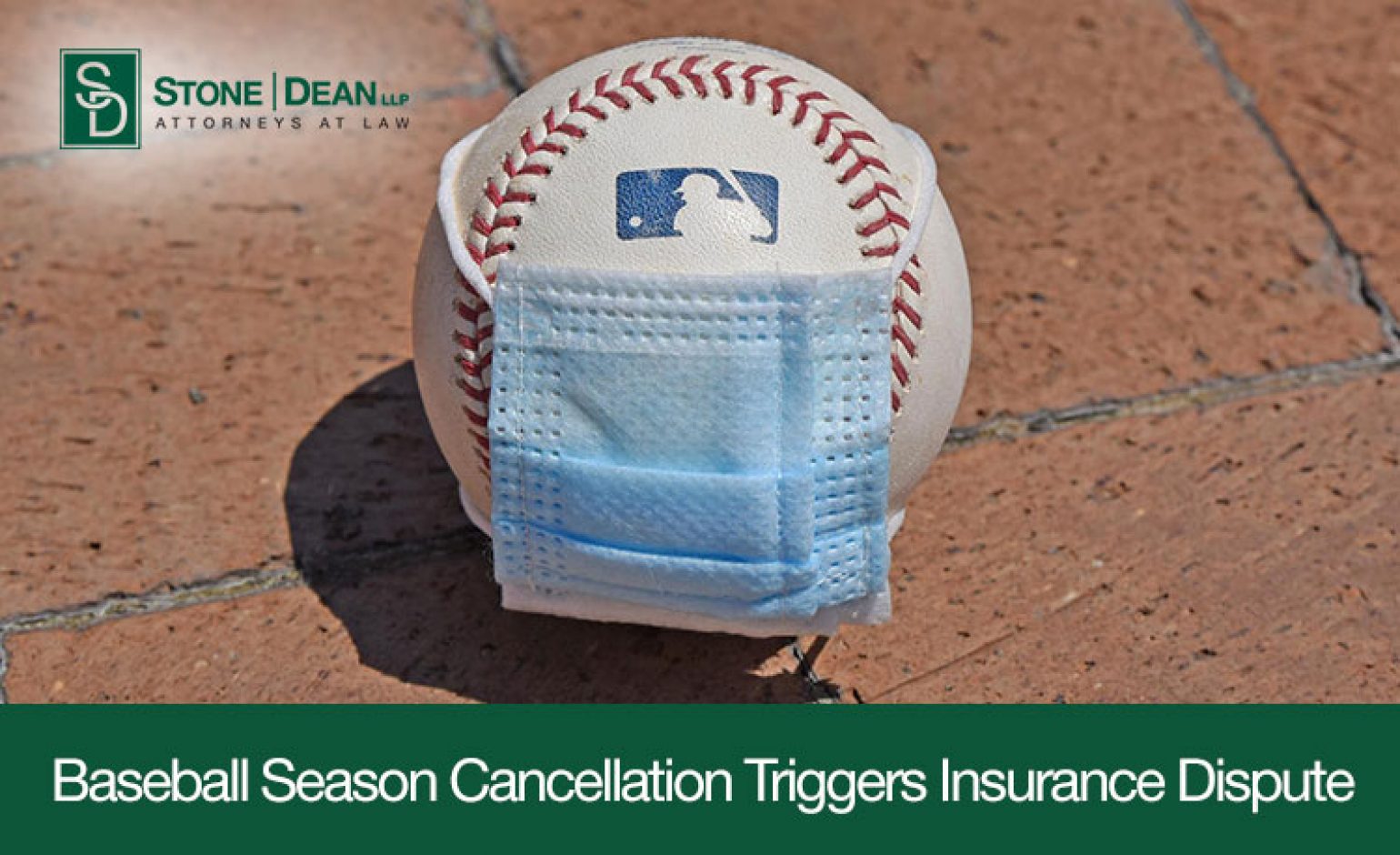 Two days after the cancellation of the 2020 Minor League Baseball season due to the coronavirus pandemic, 22 teams filed lawsuits against insurance companies over rejections of business interruption claims.    The insurers claim that business interruption coverage due to a virus outbreak has been excluded from standard policies, such as these, for quite some time — and that including it would “make such coverage unaffordable or even unavailable.”  The teams, which include  the Amarillo Sod Poodles, Augusta GreenJackets, Chattanooga Lookouts, Inland Empire 66ers, and Lancaster JetHawks, contend that  such exclusions are “void, unenforceable and inapplicable.” The teams also contend that insurers are failing to recognize that being unable to use ballparks due to restrictions on gatherings and lack of access to players (players are normally provided by Major League Baseball, which pays their salaries) constitutes direct physical loss — and should be covered under the policies.  The teams also contend that their “catastrophic losses” were due to a lackluster response to the virus by federal and state governments.  While the outcome of these lawsuits is unknown, it is sure to be an extra-inning affair.