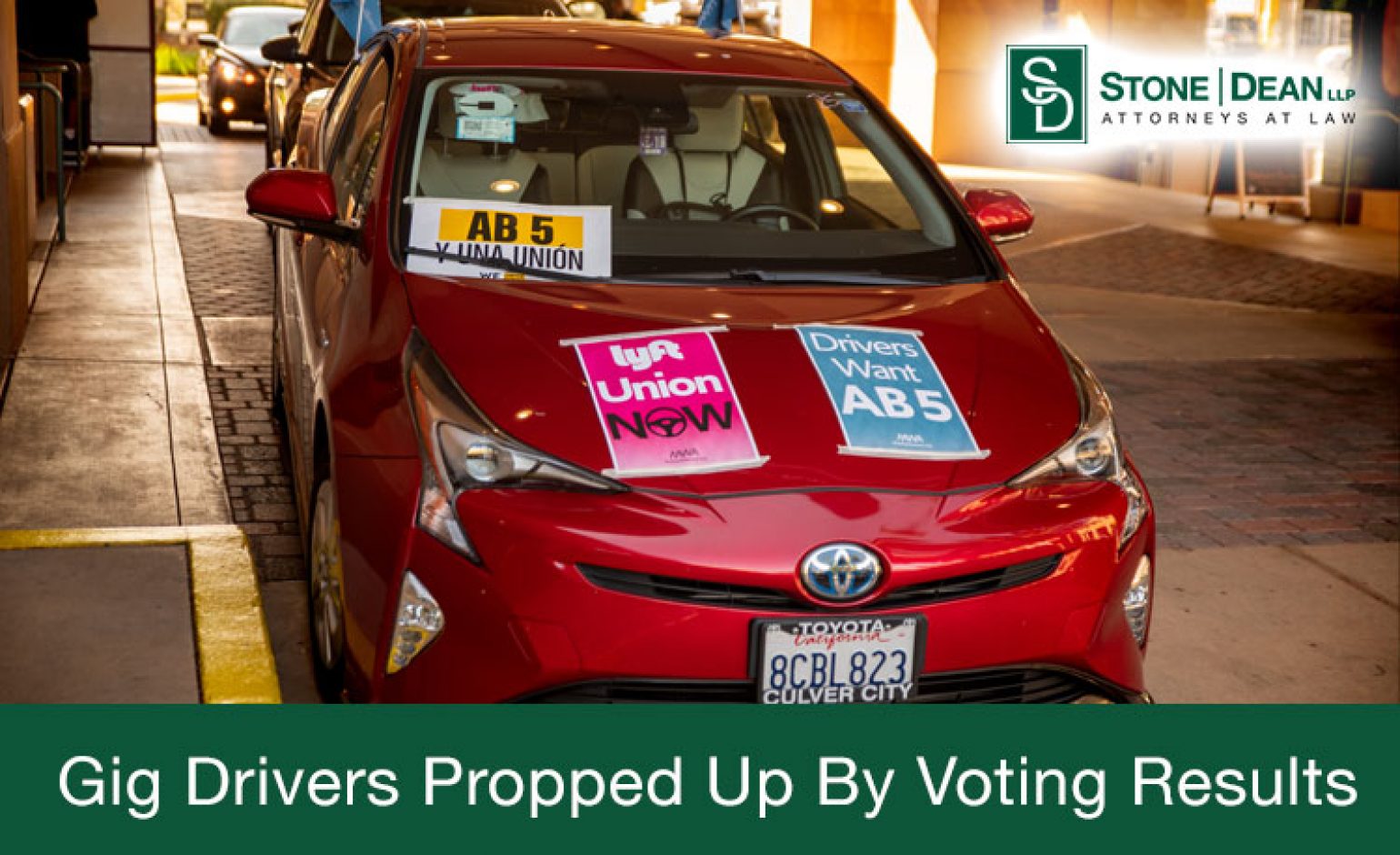 While the results of the Presidential election have yet to be confirmed, it is clear that California voters approved Proposition 22, which carves gig economy companies like Lyft and Uber out of A.B. 5.   A.B. 5 codified a 2018 California Supreme Court decision known as Dynamex , which imposed the so-called ABC Test in most worker classification disputes. Under this test, employers must prove each of three elements to classify their workers as independent contractors, including that the workers perform work outside the company’s regular business. In August, a California state judge ruled that Uber and Lyft failed this prong because their business is providing rides and ordered they treat drivers as employees. The Court of Appeal for the First Appellate District denied the companies’ bid to lift the injunction last month.

Uber/Lyft spent more than $200 million on the campaign, and its success will let them maintain business models built on classifying their workers as contractors. The measure will go into effect five days after the California secretary of state certifies the election results.

While Proposition 22 is widely thought to deny gig workers the rights of regular employee status, it does provide some benefits which are usually not associated with a typical independent contractor relationship.