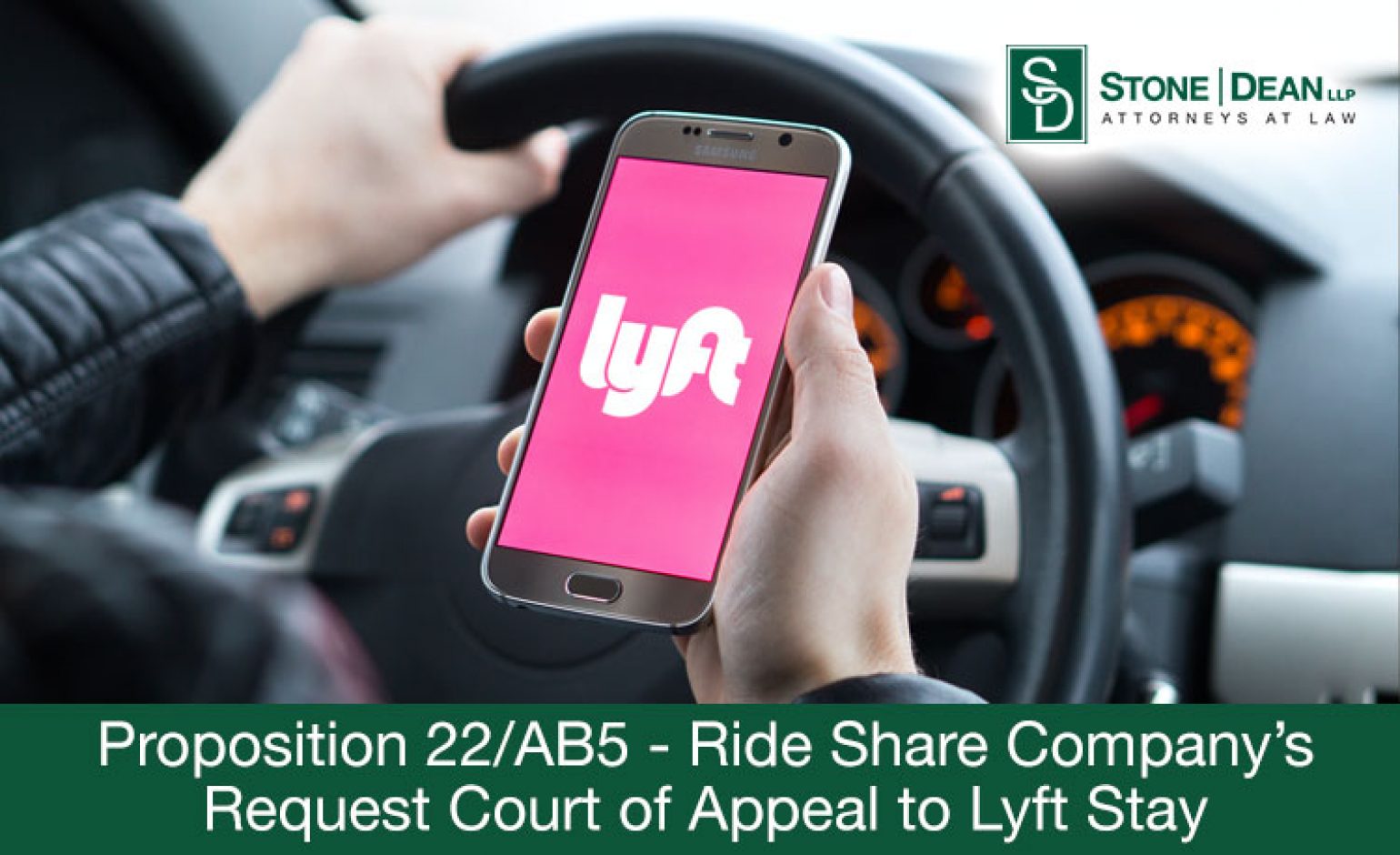 In light of the passing of Proposition 22 in California, both Uber and Lyft have petitioned the California Court of Appeals for the First Appellate District to reconsider its decision upholding an injunction requiring the ride-hailing companies to classify their drivers as employees. Specifically, the ride share companies have asserted that the California voter approval of Proposition 22 “fundamentally undermines” the reasoning behind the injunction and, as a result, the decision last month that upheld it.

The prior ruling of the Court of Appeal was based upon its determination that California was likely to prevail at trial against Uber/Lyft under A.B. 5. However, both Uber/Lyft now argue that California can also no longer credibly claim that the injunction is in the public interest since the voters had a direct say on the issue and embraced allowing the drivers to be classified as independent contractors.