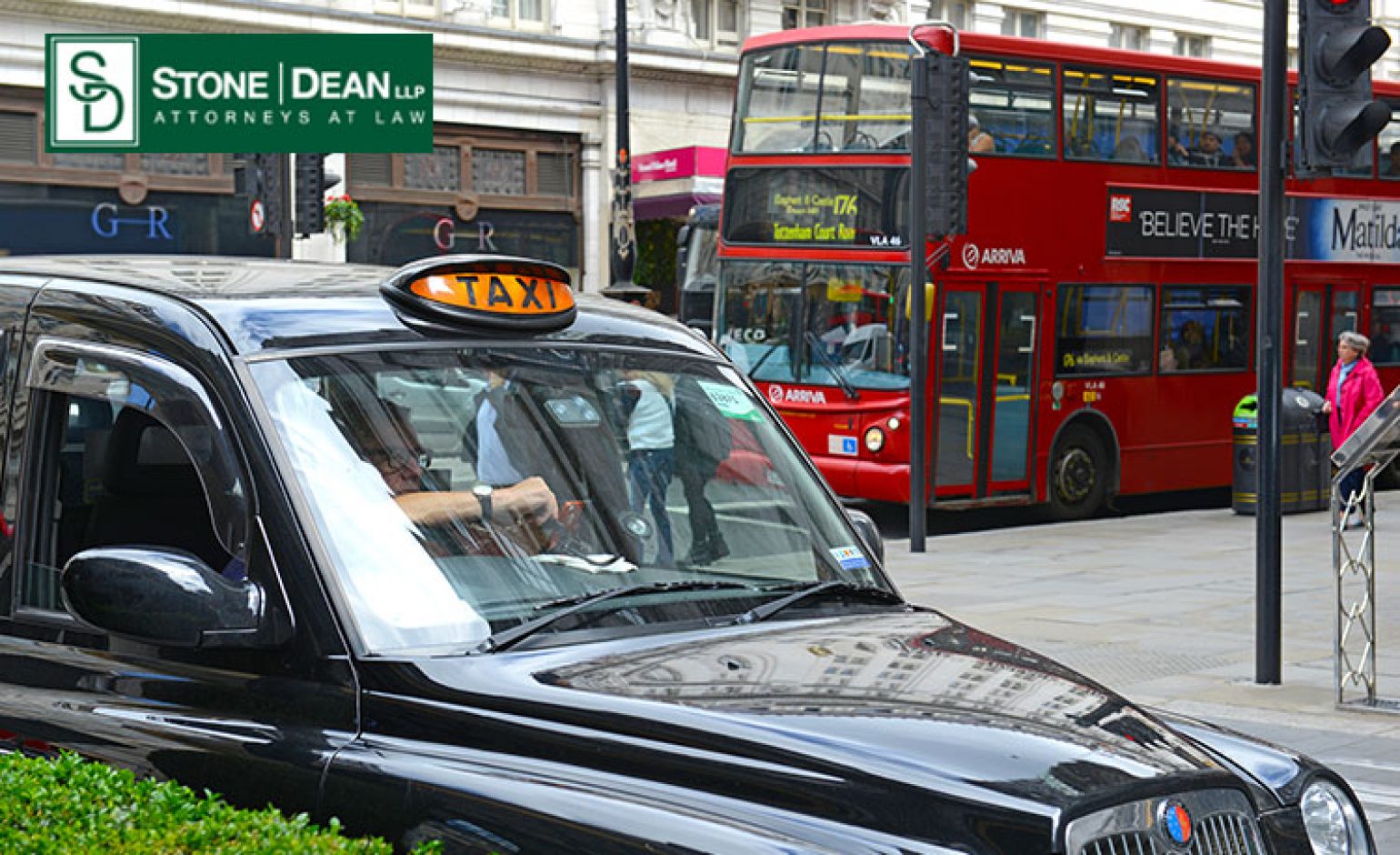 The dispute over whether Uber/Lyft drivers are employees is worldwide in scope. Specifically, the UK’s Supreme Court has held that Uber drivers must be treated as workers rather than as self-employed independent contractors. This decision could mean thousands of Uber drivers are entitled to minimum wage and holiday pay. The decision is also expected to have wider consequences for Britain’s gig economy.

The ruling from UK’s Supreme Court represented the last of Uber’s three appeals on this issue. The Court soundly rejected Uber’s contention that it was an intermediary party and merely matched willing passengers with willing drivers. The Court considered several elements in rejecting Uber’s arguments:

It is clear that the element of “control” was key to the Court’s ruling.

While this decision has no impact on Uber’s business model in California, it is important to note that the element of “control” remains the key factor in making the distinction between employees and independent contractors.