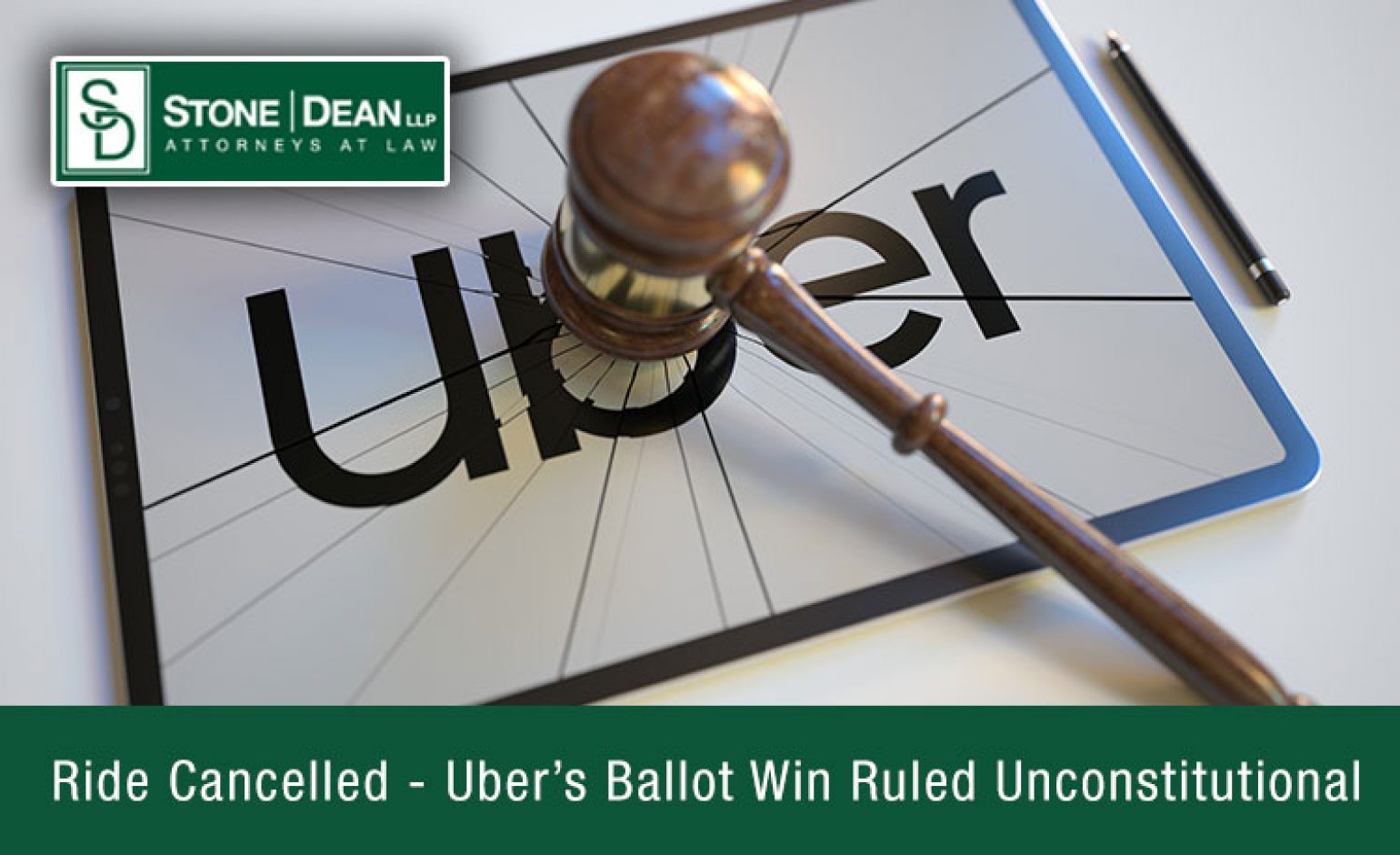 On Friday, August 19, 2021, a California State Court Judge struck down the voter-approved Proposition 22 as unconstitutional.   The origin of Proposition 22 was the California Supreme Court’s decision in Dynamex, which held that Dynamex’s had misclassified its drivers as “independent contractors” in violation of California law and state wage orders.  Proposition 22, which passed in a statewide vote in November, exempts the so-called gig economy businesses like Uber, Lyft, and Door Dash from a state labor law requiring more companies to hire workers as employees and provide them benefits.  Judge Roesch of the Alameda Superior Court found that Proposition 22’s provisions, which “tied the legislature’s hands” regarding which workers are employees vs. independent contractors violates California’s constitution.   He noted “If the people wish to use their initiative power to restrict or qualify a ‘plenary’ and ‘unlimited’ power granted to the legislature, they must first do so by initiative constitutional amendment, not by initiative statute,”

This is the first volley in what will definitely be a long court battle.