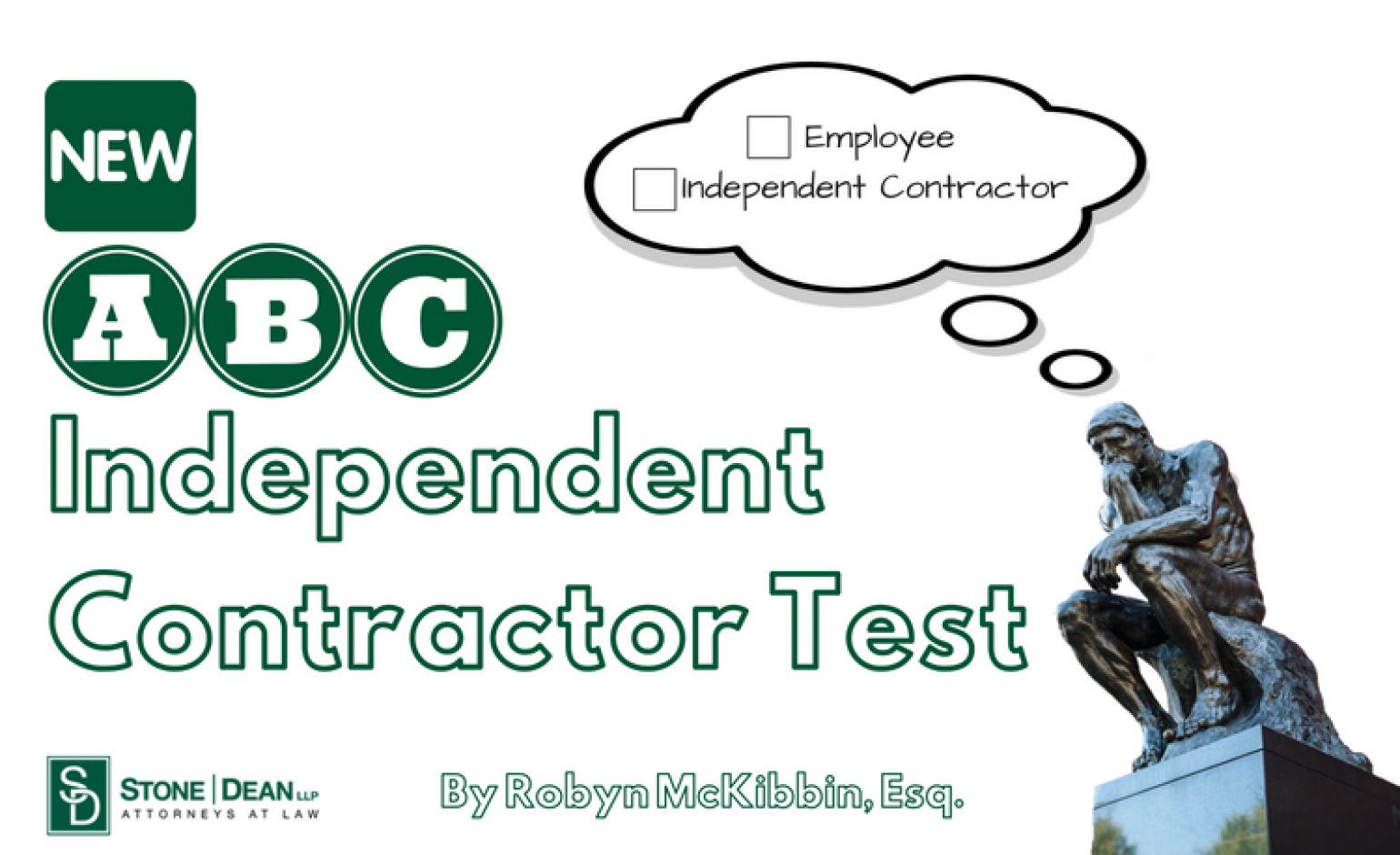 Labor laws and regulations govern employees’ wage rates, work hours and other working conditions. Employees are also subject to various federal and state payroll taxes. Independent contractors, however, are not entitled to the protections of the wage and hour rules.

Federal and state agencies have declared the misclassification of workers as contractors, rather than employees, deprives federal and state governments of billions of dollars in tax revenue. In response, the California Supreme Court recently adopted a lenient, worker-friendly independent contractor test to determine whether workers are properly classified (Dynamex Operations West, Inc. v. Superior Court). The decision directly affects the trucking and transportation industry because the class action members were delivery drivers, but it will most likely impact nearly every other industry as well.

The ABC test — applied in various other jurisdictions around the country, including Massachusetts and New Jersey — presumptively considers all workers to be employees, and permits workers to be classified as independent contractors only if the hiring business demonstrates that the worker satisfies three conditions:

The ABC test is incredibly broad and will likely result in many more misclassification claims. 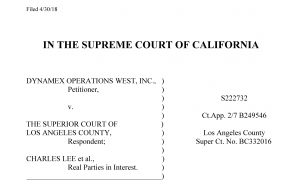 Dynamex offers same-day delivery and courier services. Before 2004, Dynamex classified its California drivers as employees. In 2004, Dynamex converted its drivers to independent contractors when management determined the conversion “would generate economic savings for the company.” As independent contractors, Dynamex drivers are required to provide their own vehicles and pay all business expenses including workers’ compensation insurance, vehicle liability insurance and maintenance, and transportation costs such as fuel and tolls.

The class action complaint, which was filed in 2005, alleged five (5) causes of action: two (2) counts of unfair and unlawful business practices in violation of Business and Professions Code section 17200, and three (3) counts of Labor Code violations for failure to pay overtime compensation, to properly itemize wage statements, and to reimburse business expenses.

The trial court granted class certification. Dynamex sought review of the order with the Court of Appeal and Supreme Court. The case slowly went up and down in the system for more than a decade.

The issue before the Supreme Court was whether the trial court properly applied the definition of “employ” (contained in the Industrial Welfare Commission’s [“IWC”] Wage Order No. 9, governing the transportation industry) to determine whether the drivers were employees or independent contractors. The IWC Wage Orders are constitutionally-authorized, quasi-legislative regulations that have the force of law. They impose various obligations relating to minimum wages, maximum work hours, and other working conditions. Wage Order No. 9, § 2(E) defines “employ” as “to engage, suffer, or permit to work.”

Before Dynamex, the seminal case regarding worker classification was S. G. Borello & Sons, Inc. v. Department of Industrial Relations (1989) 48 Cal.3d 341. The issue presented was whether cucumber harvesters hired by a grower under a “sharefarmer” agreement were employees or independent contractors for purposes of California workers’ compensation statutes.

The Court adopted what is now known as the Borello test which involves the principal factor of “whether the person to whom services is rendered has the right to control the manner and means of accomplishing the result desired,” as well as additional factors:

Because the grower controlled the agricultural operations from planting to sale of the crops, the Borello workers were determined to be employees and entitled to workers’ compensation coverage.

Though the Dynamex Court held Borello does not control claims covered by California’s Wage Orders, Borello is still the standard for workers’ compensation cases. Also, the Wage Orders do not address the reimbursement of business expenses, which is governed by Labor Code section 2802. Whether a worker is an employee or independent contractor for the purposes of the reimbursement of business expenses is governed by the Borello standard. This means that workers can be classified differently for different purposes. 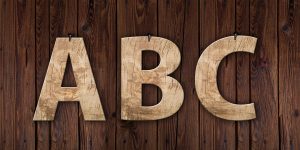 The type and degree of control exercised by the hirer is critical for Part A. The Dynamex Court cited several out-of-state examples of its application. A worker who specialized in historic reconstruction was free from the control of the hirer where he set his own schedule, worked without supervision, purchased all of his own materials, and declined an employment offer because he wanted control over his own activities. However, knitters and sewers who worked at home making children’s clothing were subject to the control of the hirer even though they worked at their own pace on the days and times of their choosing and on their own machines, because the clothing patterns were created and provided by the hirer. The Court noted, a business need not control the precise manner or details of the work in order to be found to have maintained the necessary control that an employer ordinarily possesses over its employees, but does not possess over a genuine independent contractor.”

For Part B, the inquiry is whether the work performed is usually done by an employee. The Court used an example where a retail store hires an outside plumber to repair a leak in a bathroom on its premises or hires an outside electrician to install a new electrical line. “The services of the plumber or electrician are not part of the store’s usual course of business and the store would not reasonably be seen as having suffered or permitted the plumber or electrician to provide services to it as an employee.” On the other hand, “when a bakery hires cake decorators to work on a regular basis on its custom-designed cakes, the workers are part of the hiring entity’s usual business operation and the hiring business can reasonably be viewed as having suffered or permitted the workers to provide services as employees. In the latter settings, the workers’ role within the hiring entity’s usual business operations is more like that of an employee than that of an independent contractor.”

In Dynamex, Charles Lee — the sole named plaintiff in the original complaint — never performed delivery service for any other company. Lee worked for Dynamex for a total of 15 days before filing the lawsuit.

The Dynamex Court also opined that trial courts are free to consider the separate parts of the ABC test in whatever order it chooses as it may be “easier and clearer for a court to determine whether or not part B or part C of the ABC standard has been satisfied than for the court to resolve questions regarding the nature or degree of a worker’s freedom from the hiring entity’s control for purposes of part A of the standard. The significant advantages of the ABC standard — in terms of increased clarity and consistency — will often be best served by first considering one or both of the latter two parts of the standard in resolving the employee or independent contractor question.”

For the Dynamex drivers, the Court began with Part B and found there was sufficient commonality of interest regarding whether the work performed by the certified class of drivers, who pick up and deliver packages and documents to and from Dynamex customers, was within the usual course of Dynamex’s business to be resolved on a class basis.

The Court also found there is a sufficient commonality of interest as to whether the drivers in the certified class are customarily engaged in an independently established trade, occupation, or business to permit resolution of that issue on a class basis, under Part C.

Intentional or inadvertent misclassification could have significant legal and financial ramifications. Business owners are urged to review their worker classifications and make adjustments accordingly. If you need assistance with the classification analysis, please contact Stone | Dean’s Employment Department.