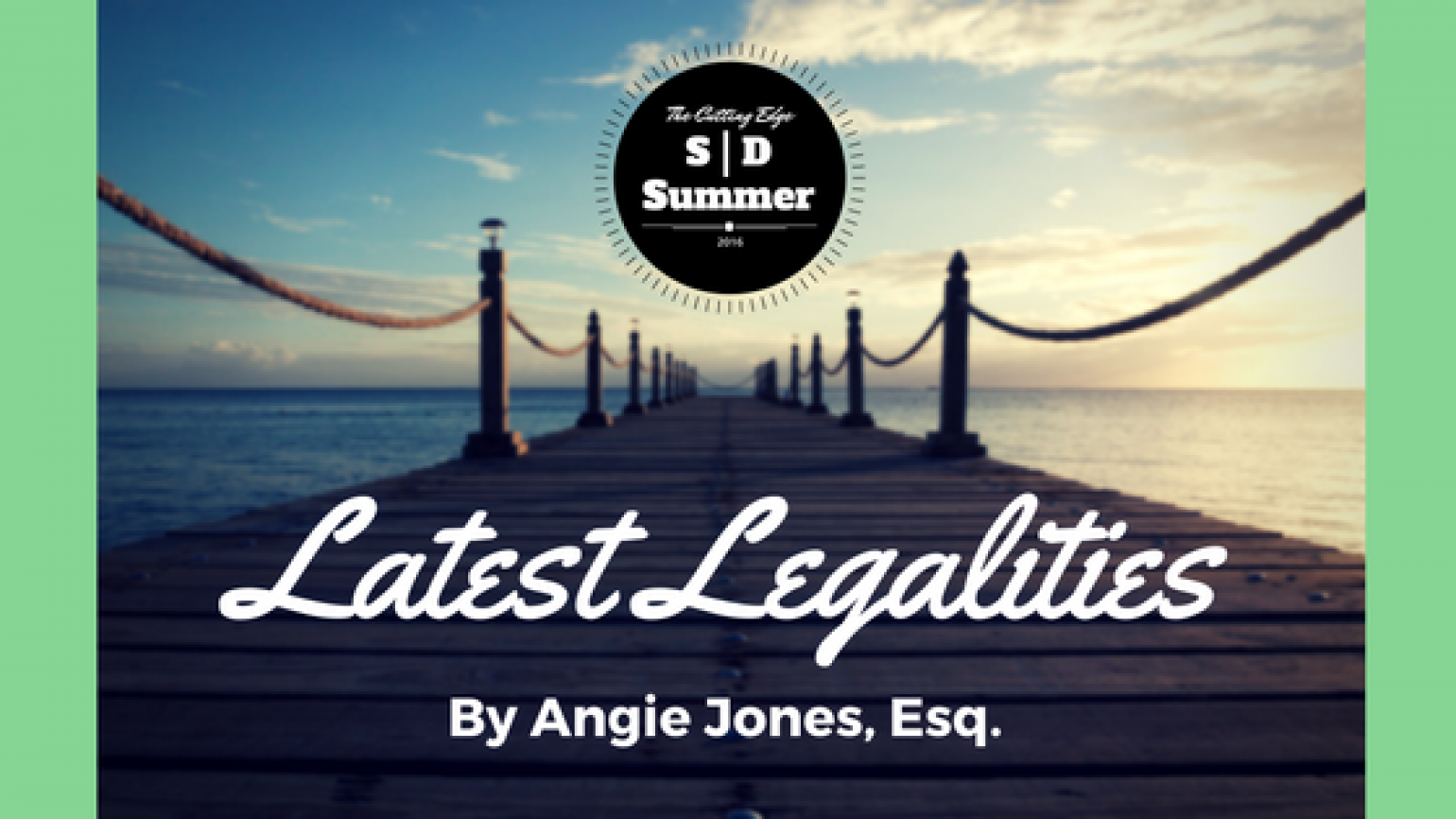 An accused stalker who opted to represent himself at trial after firing three lawyers had his conviction reversed on appeal last year because the judge didn’t warn him on the record about the danger of doing so. Anthony McCrory is seeking a new attorney, arguing that his court-appointed lawyer is Satan.

At a Monday hearing, Circuit Judge Cynthia Lane denied a motion to withdraw by attorney Frederick Lepley, saying that McCrory, 64, has already been through three lawyers and is manipulating the system. The judge called McCrory’s claim about Lepley being Satan “outrageous,” and said McCrory makes such statements “at his own peril and at his own folly. I cannot protect Mr. McCrory from himself.”