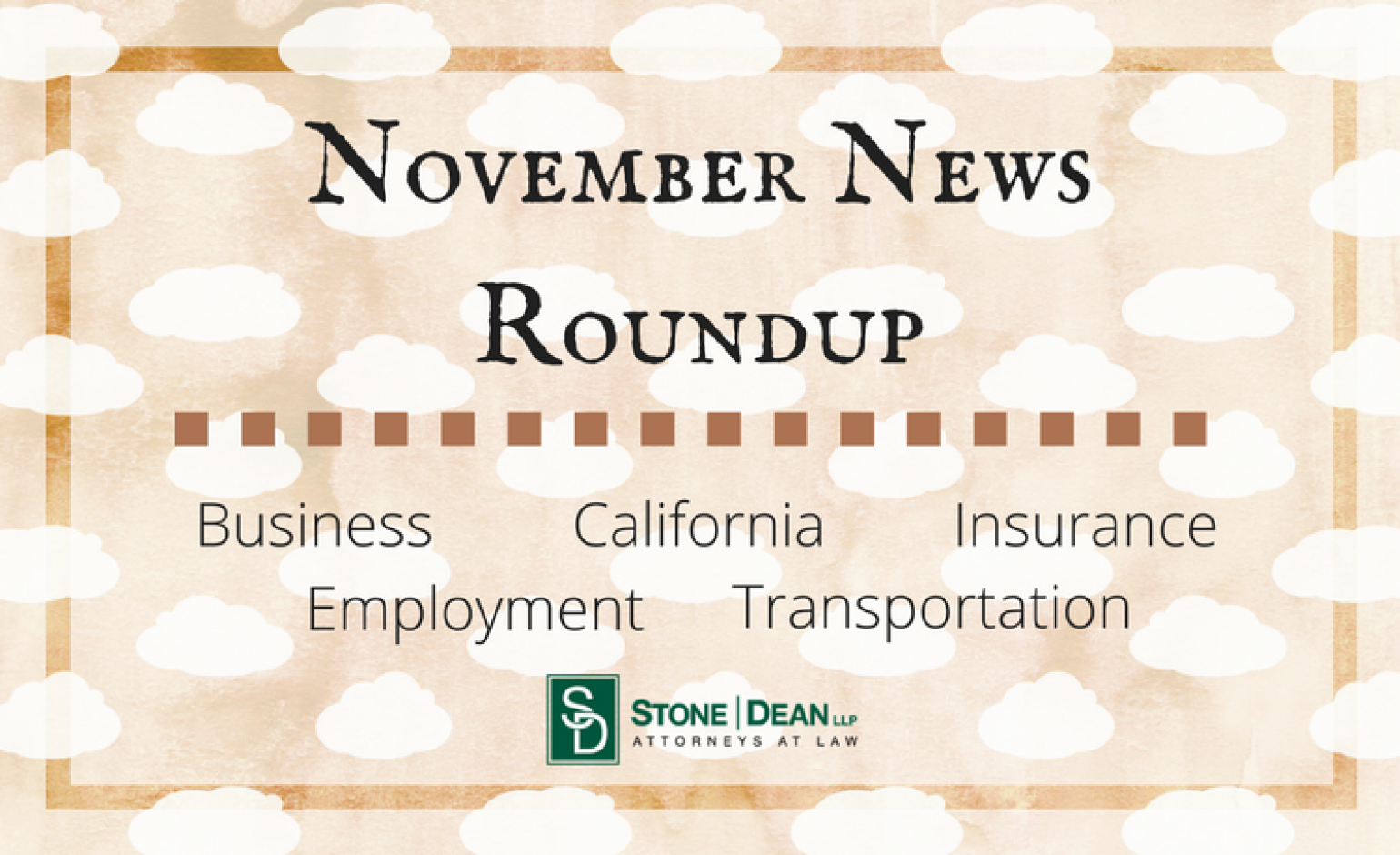 ‘What we need to consider here is, these people are innocent victims,’ Attorney Steve Campora said. ‘They do nothing to contribute to the injuries or damage they sustained there in the sanctuary of their own homes, and they’re subjected to explosions and fire. I have a real problem with that.‘

The revised restrictions — set to take effect January 1, 2019 — will require pet store owners to sell dogs, cats and rabbits from animal shelters, rescue groups or adoption centers. According to the legislation signed by Gov. Jerry Brown Friday, stores could receive fines of $500 for the sale of an animal that is not a rescue.

In the 2016 school year, 2,850 children received medical exemptions that would keep them in school without vaccinations. That’s triple what it was before the vaccine law went into effect.

Last month, the Eleventh Circuit Court of Appeals refused to create an exception to this rule where the claimed disability involved a temporary as opposed to a permanent medical condition.

‘It is paramount in each of our wage enforcement cases that the affected employees receive full restitution for their back wages and that the employer is educated about the City’s wage laws. This prosecution successfully achieved both results.‘

California Competes was started in 2014 to help businesses stay in the state by offering tax credits based on the number of full-time jobs they create and how much a company seeks. Credits typically amount to several thousand dollars per new job. So far, the Governor’s Office of Business and Economic Development, known as GO-Biz, has awarded $622.8 million to 865 companies.

Adding the California wildfires to hurricanes Harvey, Irma and Maria will make 2017 one of the costliest catastrophe loss years in U.S. history, with insured losses reaching $70 billion to $100 billion according to various estimates.

The investigation also revealed that over a five year period, the Del Reals lied more than 20 times in order to obtain reduced insurance premiums. As part of their premium theft the Del Reals kept two sets of Employment Development Division (EDD) forms, with different employees and a different number of employees listed, which allowed the Del Reals to evade paying payroll taxes.

Together, the companies touch most of the basic health services that people regularly use, providing an opportunity to benefit consumers. CVS operates a chain of pharmacies and retail clinics that could be used by Aetna to provide care directly to patients, while the merged company could be better able to offer employers one-stop shopping for health insurance for their workers.

The legal complaint, filed by Wigdor LLP on behalf of two plaintiffs, alleges that ‘thousands of female passengers have endured unlawful conduct by their Uber drivers including rape, sexual assault, physical violence and gender-motivated harassment.‘

‘The rulebook gives aspiring and established marijuana businesses their first look at 276 pages of regulations they must abide by come Jan. 1, when the state will start issuing licenses for the multibillion-dollar industry and allowing recreational pot sales to start for the first time.‘

‘With many new attractions coming, it appears Disneyland officials are taking steps to spread out the demand.‘

’We want to make people understand that [the ELD mandate] puts a lot of pressure on the driver because now he is on a clock,’ said Hasner. ‘And, when that clock expires, he goes into violation and that comes with a large fine. That’s pressure – a lot of pressure.’