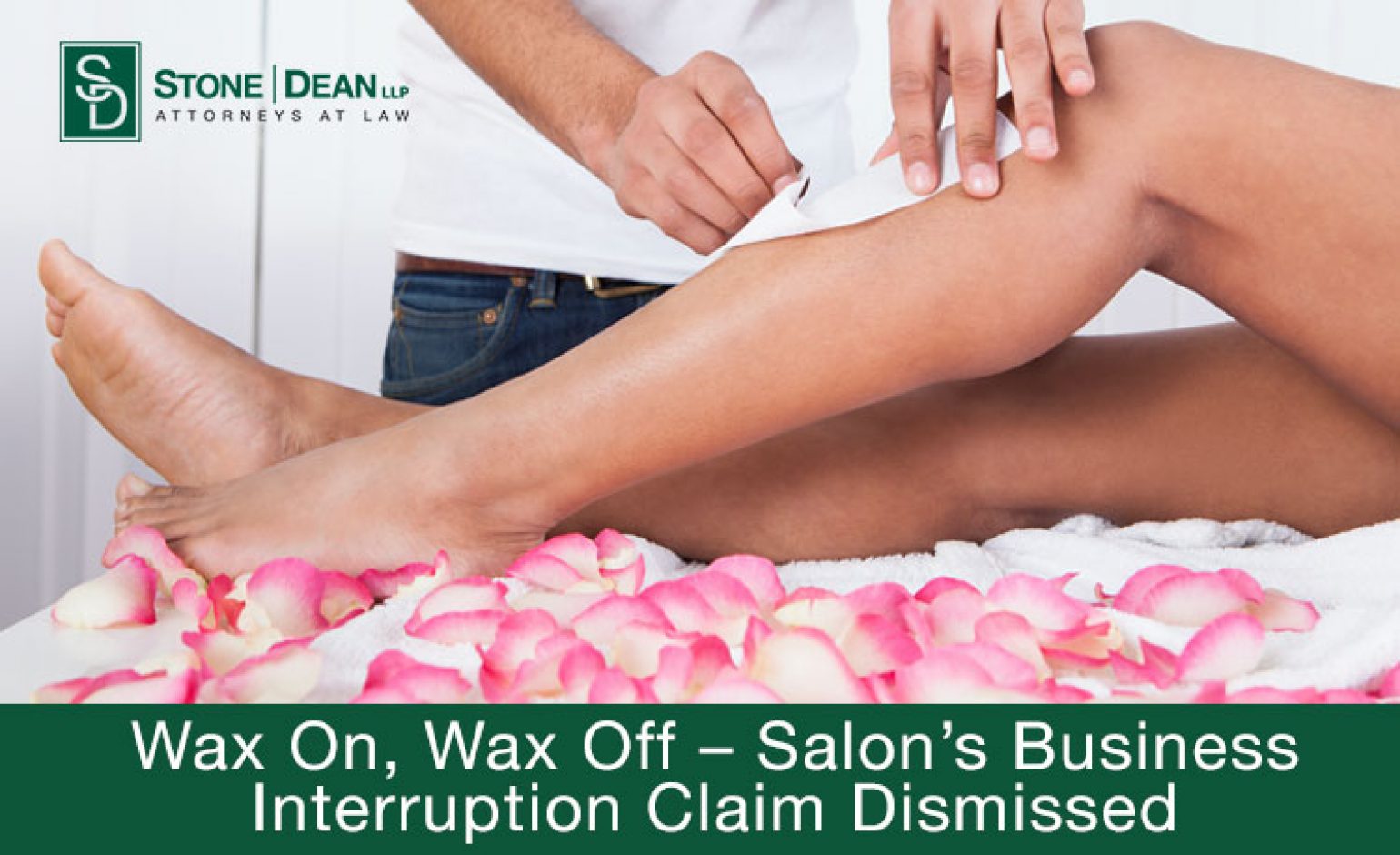 Attempts to circumvent insurance policy virus exclusions are being repeatedly rejected by the Courts.

Recently, a Fresno based European Wax Center was forced to lay off 30 employees as a result of the state-mandated closures. The salon made business interruption claims against its insurer, Sentinel Insurance Company, which were denied since the salon could not establish that its closure was a result of physical loss or damage. The salon said it was forced to close and lay off its staff in March due to state-mandated closures. The salon also argued that its income loss was caused by state closure orders instead of COVID-19 in an attempt to circumvent that physical loss and or damage requirement of the policy.

U.S. Magistrate Judge Jacqueline Scott Corley recommended tossing the suit, calling the salon’s arguments “nonsense.” The Court noted that the salon repeatedly alleged in its Complaint that its physical injuries were caused by COVID-19, while the policy’s virus exclusion clearly bars coverage. The Court’s order further noted that “the complaint unambiguously alleged that any covered cause of loss was directly or indirectly caused by COVID-19″ and ruled that the “virus exclusion applies under its plain and unambiguous language.”

Magistrate Corley reasoned that the government closure orders were not the direct cause of the salon’s revenue loss . . . the novel coronavirus was. As such the policy’s civil authority provision did not create coverage but rather extends coverage when government orders are issued “as the direct result of a covered cause of loss to property in the immediate area” of a policyholder’s property.

Business owners should note that this decision is consistent with the overwhelming majority of rulings in other jurisdictions. 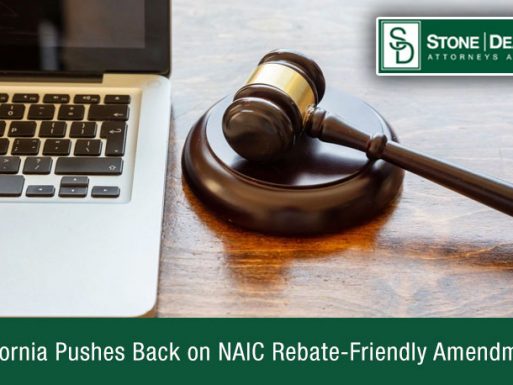